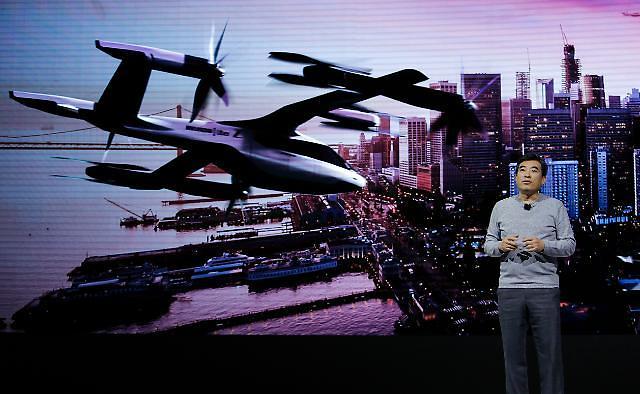 Urban air mobility (UAM) is a future ecosystem involving flying passenger vehicles in city areas. A public-private consultative body called "Urban Air Mobility Team Korea" was launched in June 2002 to commercialize drone taxis in 2025 after the government released a roadmap including the enactment of a special law that would introduce a new urban ecosystem covering personal aerial vehicles ahead of other countries.

The Ministry of Land, Infrastructure and Transport released a concept of operations (ConOps) including plans and strategies for the commercial operation of UAM services. The concept paper specifies step-by-step guidelines and checkpoints for UAM service operators so that they can establish business models and take responsible actions during normal and emergency situations. The ConOps also has operational scenarios set in abnormal situations.

"South Korea can become a country that adopts and routinizes the next-generation mobility services for the first time in the world," UAM Team Korea chairperson Hwang Sung-kyu said in a statement on September 28. The transport ministry said the concept paper was reviewed by UAM Team Korea and some 37 organizations and industry professionals.

According to South Korea's ConOps, the commercial operation of UAM services will begin in 2025 using manned aerial vehicles. Remote-controlled vehicles will be adopted in 2030 and a fully autonomous service is to begin in 2035. For the safety of passengers, a safety manager will board each flying vehicle after 2025 when pilots are no longer needed.

Aerial vehicles will fly through corridors, or known as virtual channels in low altitude airspaces, to prevent accidents and improve the safety of pedestrians on the land. Fixed corridors will be operated during the early phase of UAM operation. A dynamic corridor network will be established later. Vertiports, which are used as landing stations, will be placed on building rooftops.