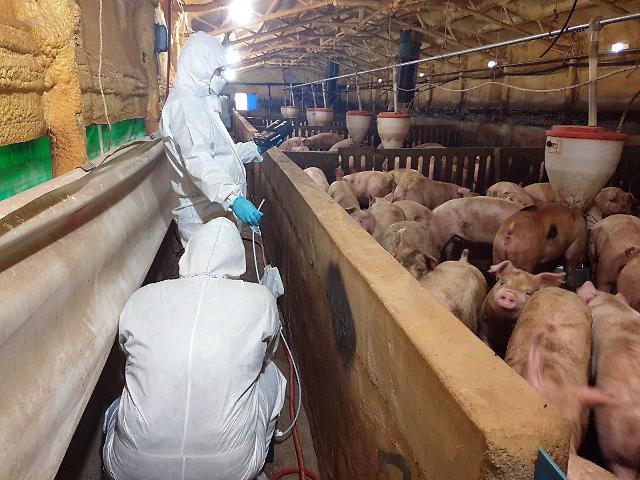 Fumes of putrid-smelling gases produced at animal farms contain harmful substances such as ammonia, hydrogen sulfide and methanethiol. Also, it is harder to filter and purify gases at farms because they have a higher rate of organic compounds than gases created at homes or industrial facilities.

Normally, water and chemicals are used at farms to dissolve or wash away such harmful substances. However, such methods are not very efficient and require a cleaning process including the disposal of liquid wastes.

The Korea Atomic Energy Research Institute (KAERI) said in a statement on September 29 that the research institute has transferred the electron beam-based odor-reducing technology to Taesung, a domestic company with environmental monitoring and odor tracking technology, for commercialization.

The technology was developed as part of a project by South Korea's environment ministry to tackle one of the country's hard-to-solve problems. Quarrels and legal conflicts often take place between livestock farms and nearby residents due to bad smells.