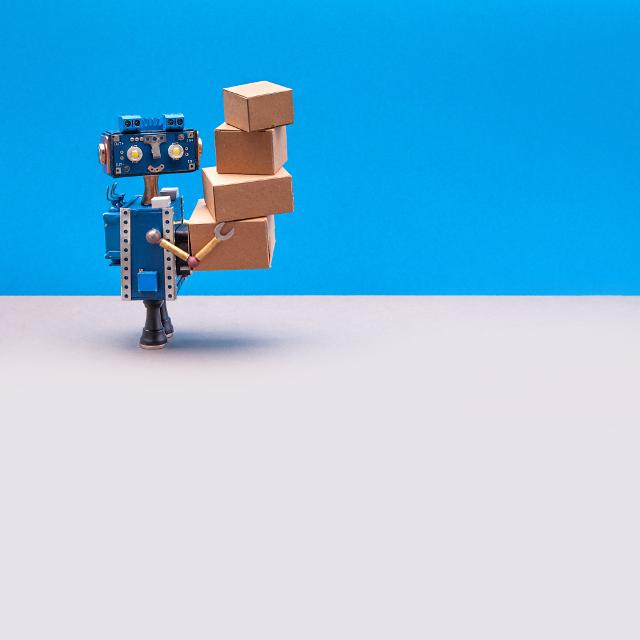 SEOUL -- The central city of Daejeon has started a demonstration of service robots that use artificial intelligence and 5G technologies. The robots will provide various services such as coffee delivery and luggage transport in the city's popular shopping area.

The Ministry of Trade, Industry and Energy said in a statement on October 13 that the demonstration of smart 5G-based service robots was launched in Daejeon some 145 kilometers (90 miles) south of Seoul. A total of 15 service robots including barista robots, delivery robots, guide robots and patrol robots will be showcased in the shopping area. In total, South Korea will invest about 1.9 billion won ($1.6 million) in the project.

"We will do our best to beef up the robot industry, the core of the digital new deal project, to improve citizens' quality of life," the mayor of Daejeon Heo Tae-jung was quoted as saying. Digital new deal refers to South Korea's AI-based digital transformation project to overcome the economic crisis amid a coronavirus pandemic by converging information and communications technologies (ICT) into all industries.
© Aju Business Daily & www.ajunews.com Copyright: All materials on this site may not be reproduced, distributed, transmitted, displayed, published or broadcast without the authorization from the Aju News Corporation.