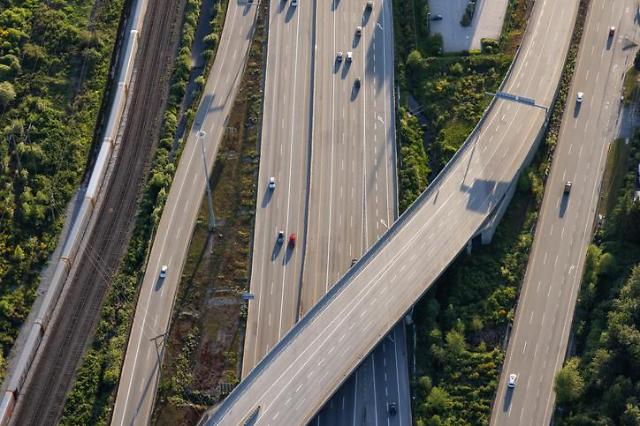 SEOUL -- Seoul will demonstrate technologies such as the reduction of photocatalyst-based particulate matter and safety analytics to measure the tensile strength of old prestressed concrete that has been used for bridges at urban motorways.

Particulate matter, also known as fine dust, is a cloud of microscopic pollution particles that stay in the air. Such air pollution includes nano-sized pallets of heavy metal and other substances that can pose health hazards. Fine dust is mainly created by combustion, while the particulate matter is commonly found at construction sites.

Prestressed concrete (PSC) is a form of concrete mainly used in the construction of a bridge. It is compressed during production to have a higher tensile strength than normal reinforced concrete.

"Through the recognition of social problems caused by outdated public infrastructures in the United States and Europe, we should thoroughly prepare for the future so that policies and technologies can help South Korea's infrastructure maintain its role as the foundation of the people's livelihood and the economy," SFC chairman Cho Sung-il said in a statement on October 15.