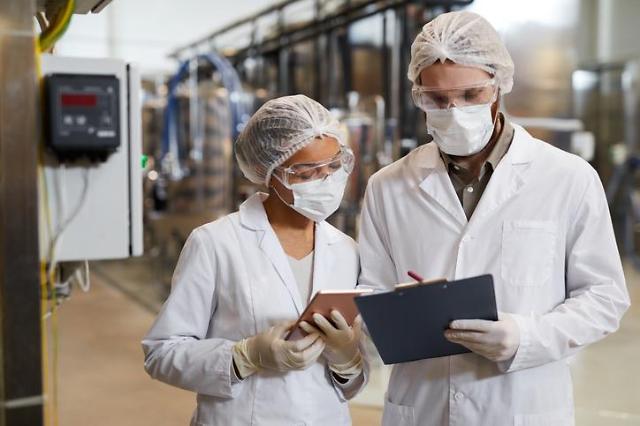 SEOUL -- SK Geo Centric, the chemical wing of SK Innovation, has adopted renewable naphtha to replace the highly flammable liquid hydrocarbon material mainly used as raw materials for solvents including laundry soaps and cleaning fluids. Sometimes naphtha is used as fuel for camping stoves and as a solvent for paint.

Naphtha is produced from petroleum distillates, natural gas condensates and the distillation of coal and peat. Renewable naphtha is created using vegetable oils including used cooking oil. However, recycled naphtha is more than three times expensive than its petroleum-based original.

SK Geo Centric said it would replace all naphtha with renewable-based products from December 2021. The renewable naphtha will be used to produce some 3,000 tons of eco-friendly products annually at a plant in the southern port city of Ulsan. The manufacturing capacity will go up to more than 100,000 tons annually in the future.

"We have decided to adopt renewable naphtha despite its expensive costs in order to become the leader in the eco-friendly product market," SK Geo Centric CEO Na Kyung-soo said in a statement on October 25. He said the utilization of renewable naphtha will contribute greatly to the reduction of carbon emissions.

The chemical company received the International Sustainability and Carbon Certification (ISCC) from the European Union on October 14. All petroleum products made using renewable naphtha can be sold as ISCC Plus-certified products. SK Geo Centric adopted eco-friendly oil created using a pyrolysis technique at its distillation and petroleum production plants in Ulsan.