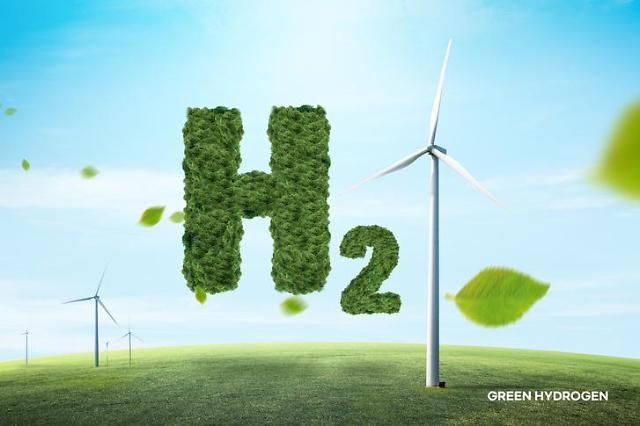 
SEOUL -- The world's largest hydrogen fuel cell power plant capable of providing electricity to some 250,000 households per year was put into operation in South Korea's western port city of Incheon. The 78.96 megawatt-class power plant underlines efforts to accelerate the introduction of clean energy sources. Hydrogen fuel cells are getting popular as solutions for eco-friendly power plants because they can generate electricity without producing harmful emissions.

A ribbon-cutting ceremony was held on October 26 at the regional complex of Korean Southern Power (KOSPO), a public power company, in Incheon to celebrate the completion of a power plant using fuel cell generators supplied by POSCO Energy and Doosan Fuel Cell. The project cost about 340 billion won ($292 million).

This is the world's largest hydrogen fuel cell power plant currently in operation, the Ministry of Trade, Industry and Energy said, adding it can purify fine dust emitted from a nearby liquefied natural gas (LNG) thermal power plant run by KOSPO. It would also produce hot water for heating that can be used by about 44,000 households.

In the same region, SK E&S, an energy company affiliated with SK Group, is to build a plant capable of producing 30,000 tons of liquefied hydrogen per year from 2023. In an effort to reduce the use of fossil fuels, South Korea is gradually converting its power source to clean energy. In March, Hwaseong City, some 30 kilometers (18.6 miles) southwest of Seoul, teamed up with Korea Western Power to build an 80-megawatt hydrogen fuel cell power plant by 2024.