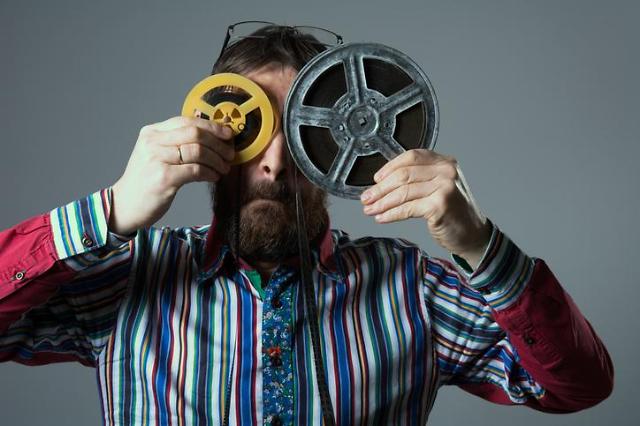 SEOUL -- Through joint work with a domestic drama production and distribution company, SK Telecom, a top mobile carrier in South Korea, will develop a real-time artificial intelligence service that automatically provides subtitles to improve the viewing rights of deaf people who have complained about a lack of sign language broadcasting or subtitles. It would also contribute to the overseas distribution of K-content.

"Through the partnership with JTBC Studios, deep learning content and broadcasting technology consulting can be provided, solving the biggest challenge of AI media technology development," SKT's media business support division head Lee Jae-kwang said in a statement on October 27. "We hope that these media technologies will contribute to improving viewer welfare and spreading Hallyu (Korean cultural wave) through K-content."

SKT said the automatic subtitling service would provide language services for overseas viewers and resolve viewers' complaints that conversations in movies and dramas were sometimes buried in background music.

VOD is a media distribution system that allows users to access videos without a traditional video playback device. OTT is a means of providing television and film content over the internet at the request and to suit the requirements of the individual consumer. The Korea Communications Commission, a media regulation body, has announced a plan to expand the mandatory ratio of sign language broadcasting and mandate subtitles, screen commentary, and sign language for VOD and OTT.

For the TV broadcasting of a professional golf tournament in June, SKT introduced various technologies to increase the level of realism and immersion, such as an audio separation technology that eliminated on-site noise so that viewers can vividly hear conversations between players and caddies.