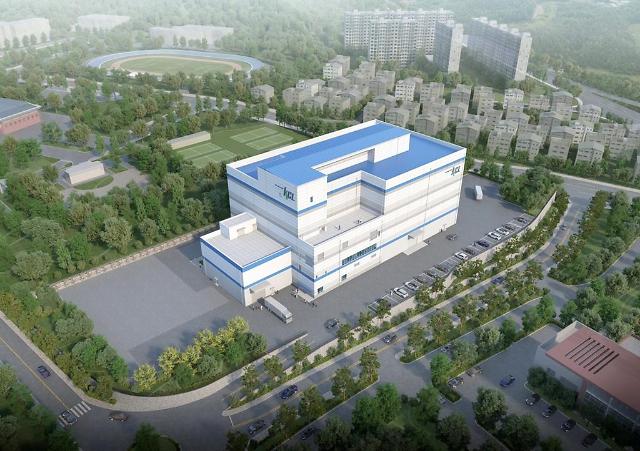 An energy storage system (ESS) is an integrated system of secondary battery packs. It is normally connected to a renewable energy source such as a solar power plant or a wind farm to collect electricity and provide power to nearby towns' power grids or sell electricity back to power companies. South Korea has some 2,300 energy storage system (ESS) facilities operated by private and state power companies as of July 2020 and about 30 of them have been damaged by fire and left inoperable. According to Korea Electric Power Corp. (KEPCO), 30,232 megawatt-hours of electricity worth 6.5 billion won was lost as of 2019.

South Korea has been focusing on various fire suppression methods to extinguish fire caused by batteries. Samsung SDI, the battery-making unit of tech giant Samsung Electronics, has developed a special fire extinguishing system for facilities that store electricity generated by clean energy power plants in 2019. When an ESS' interior catches fire and its temperature reaches a certain degree, special chemicals are automatically sprayed to extinguish the initial flame.

Samcheok said in a statement on October 27 that the city started the construction of a fire safety verification center with a total width of 6,000 square meters. A 30 megawatt-class fire calorimeter and a large fire extinguishing performance test device will be used at the facility. The center will be built by August 2022. "Samcheok will be reborn as South Korea's top energy and disaster suppression city," Samcheok Mayor Kim Yang-ho was quoted as saying. According to Kim, the size of South Korea's medium and large ESS test and certification market is about 10 billion won.