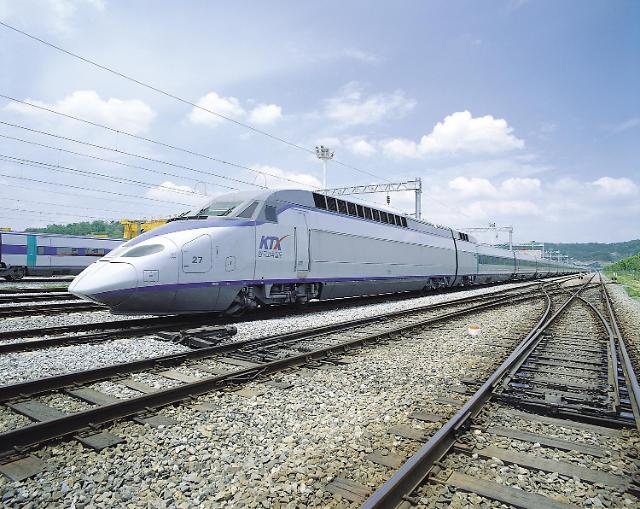 SEOUL -- South Korea will upgrade the safety of its locomotive system through digital transformation by establishing various plans for the evolution of train networks in 2023. A new control tower will be set up along with the adoption of technologies including internet-of-things, autonomous driving, artificial intelligence, and big data.

South Korea with a nationwide railroad network of some 10,000 kilometers (6,213 miles) experiences an average of 91 accidents including derailing, collision and fire, every year. Safety upgrades made to trains and a control tower system have reduced the number of accidents from 124 in 2016 to 58 in 2020.

The transport ministry said in a statement on October 29 that it has launched the process of establishing a new blueprint. Various technologies will be adopted to set up a safety management plan that will cover five years of time from 2023 to 2027.

The ministry will build a new control tower and a new train management and control system that will organically harness an autonomous train operation, train network signal communication, and the management of emergency situations. With AI, big data, and IoT technologies, the control tower to be built by 2027 can predict trains that are more prone to accidents and take preemptive actions before an actual disaster takes place.