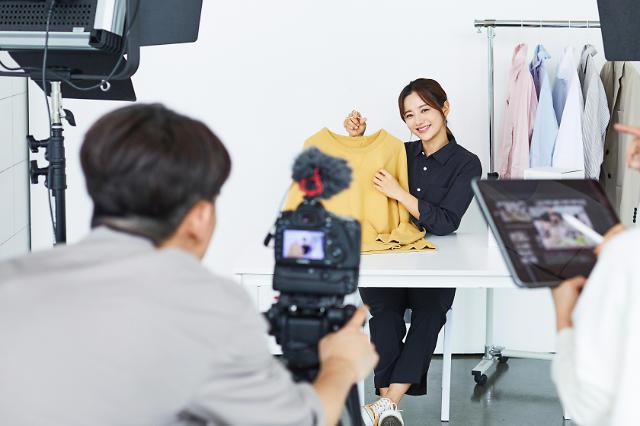 Seoul said in a statement on November 1 that the city will provide an intensive four-week education program organized by Chinese content experts to support independent South Korean creators who wish to become popular in China. 20 outstanding students will be selected during the training program that will start on November 11 and end on December 2. Prize money of 1 million won ($852) will be given to each outstanding trainee. The capital city will continue to assist and manage the trainees after the education program has ended.