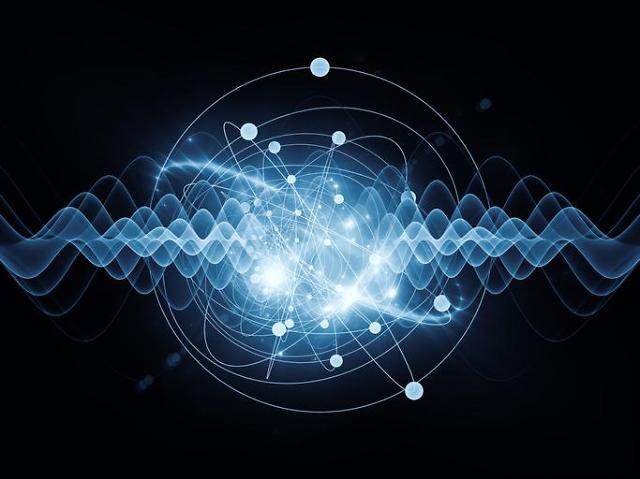 While bits, binary digits of 0 and 1, are used by ordinary computers that consist of transistors and capacitors, quantum computers use qubits based on the principles of quantum theory. Data encrypted with qubits is basically unhackable.

Conventional quantum computing systems are based on a structure of polyatomic crystal lattice. But such systems are prone to cause errors even at room temperatures. Many quantum processors are operated inside a cryogenic freezer with an internal temperature set just above absolute zero (-273.15 degrees Celsius, or -457.67 degrees Fahrenheit) to reduce errors when reading qubits. Because of special operating conditions, the systems have bulky equipment to allow researchers to check the status of quantum processors inside a lab at room temperatures.

The Ulsan National Institute of Science and Technology (UNIST) said in a statement on November 1 that its research team has developed a solid-state quantum structure material using silicon carbide nanowires.

"Instead of using high-quality single-crystal material like the diamond, we were able to create a stable, fast and efficient room-temperature quantum system using low-quality materials," UNIST's head researcher Kim Je-hyun was quoted as saying. He said that the newly-developed system can be applied to various fields including quantum computing, quantum communication, and sensors.