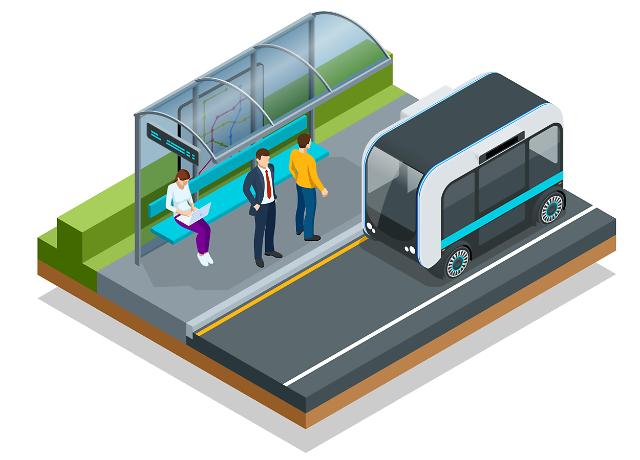 SEOUL -- The northern city of Paju will operate new public transportation called "demand response transport" (DRT). A DRT is a bus that uses artificial intelligence to create optimal routes in real-time depending on passengers' demands.

A total of nine smart buses will be operated to carry passengers from residential areas that lack public transportation infrastructure. "As the population is rapidly increasing due to the development of new towns, we have adopted a new concept of public transportation that combines IT technology to eradicate citizens' inconvenience," Paju Mayor Choi Jong-hwan was quoted as saying.