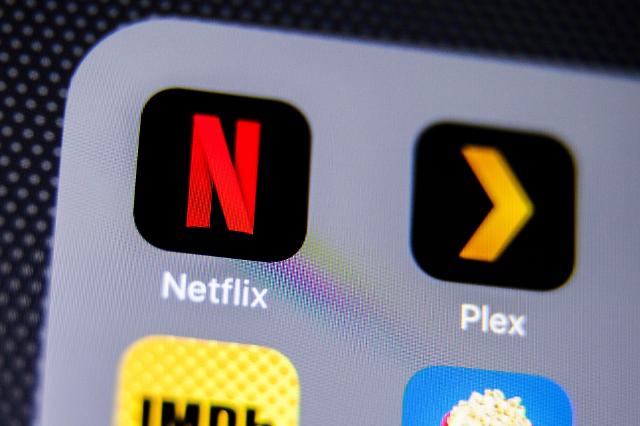 SEOUL -- About 10,000 terabytes of video content was consumed daily by South Koreans using smartphones and mobile devices in September 2021, thanks to a variety of content provided by over-the-top and video-on-demand services, government data showed. South Korea with a population of some 51 million has a smartphone distribution rate of about 95 percent.

Data released by global market research firm Statista in early 2021 showed that South Korea's OTT media market is expected to reach around 3.3 trillion won ($2.9 billion) in 2021. The number of domestic paid subscribers of Netflix, the world's most popular OTT service, has significantly increased from some 900,000 in December 2018 to about 3.8 million in South Korea in September 2021.

The most popular video content in South Korea's OTT video service market is "Squid Game," a survival drama television series streaming on Netflix. According to Netflix, the series was watched by some 111 million households around the world less than a month after its release in October 2021. It is far ahead of Netflix's other popular series such as "Bridgerton," which was watched by 82 million.

According to Statista, Netflix had 192.95 million paid subscribers in the second quarter of 2020 worldwide and 7.29 million of them were based in the United States and Canada. There were only 22.49 million subscribers in Asia.

The number of South Koreans using video platforms such as YouTube has been increasing during the last few years. According to WiseApp, a smartphone app market research company, 40.41 million South Koreans used the YouTube app in January 2021 and the average time each person spent on YouTube was about 30 hours and 34 minutes per month.