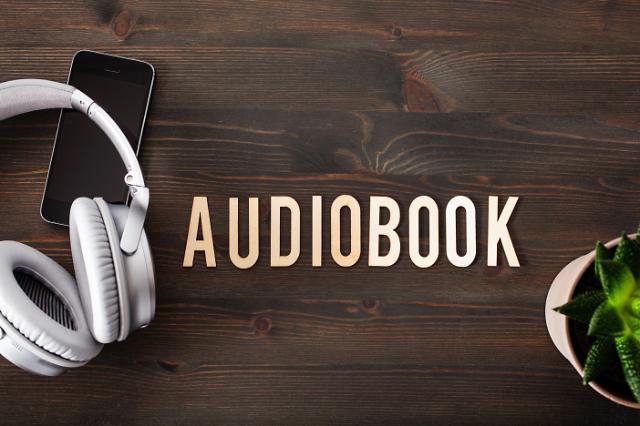 Although audiobooks have been commonly used by schools and libraries in the western world since the 1970s, the idea of "listening" to books was first introduced in South Korea in the 1990s. Audiobooks were mainly used by visually impaired people before smartphones were popularized in the country.

The audiobook market rapidly grew after South Korea was hit by a coronavirus pandemic in 2020. In September 2021, Genie Music, the online and smartphone music subscription service wing of telecom company KT, acquired a controlling stake in Millie's Library, a top domestic online book subscription service, targeting the audiobook market estimated at about 30 billion won ($25.6 million). Millie's Library provides unlimited access to different types of e-books including texts and audio to users with a monthly subscription of 9,900 won. As of September 2021, Millie has secured some 3.5 million users and its sales stood at 19.2 billion won.

SK C&C said in a statement on November 4 that the company will provide a database of professional audiobook producers, voice actors and writers along with information about recording facilities through its new platform. The audiobook platform also offers artificial intelligence (AI)-based automated content production solution for low-budgeted audiobook makers for an affordable price. The solution converts written texts into speech using AI technologies that mimic the voices of several voice actors.

Audiobook creators can distribute their content immediately once they upload it on the platform without any separate contract. According to SK C&C, the company will also cooperate with Kyobo Bookstore, one of the largest online bookstores in South Korea, to promote its audio content.

Another one of South Korea's famous audiobook platforms is Naver Audio Clip, an audio streaming service operated by web service giant Naver. Anyone can upload their audiobook content on Naver Audio Clip after opening their channel. Various radio stations also upload their audio clips so users can listen to their previous audio clips. According to Naver, more than 3.7 million people listened to the streaming service in January 2021.
© Aju Business Daily & www.ajunews.com Copyright: All materials on this site may not be reproduced, distributed, transmitted, displayed, published or broadcast without the authorization from the Aju News Corporation.