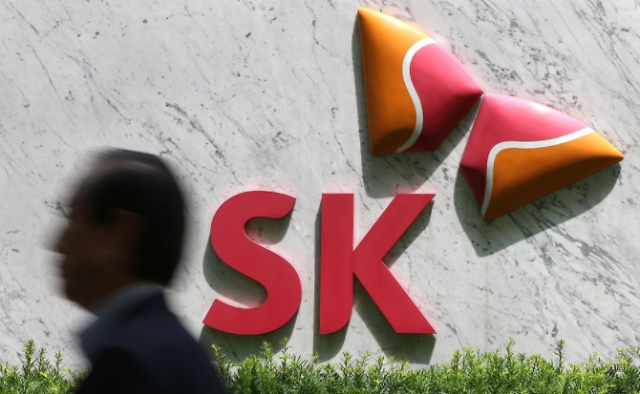 Through its new investment, SK would expand cooperation with Masan in online and offline distribution, logistics and fintech in Vietnam. SK's Southeast Asia investment head Park Won-cheol described Masan as the best partner to achieve success in the Vietnamese market. "SK wants to bear great fruits in the growing Vietnamese distribution market through this investment."

Masan, a diversified private-sector group with a focus on food and beverage, founded the CrownX platform in 2019 by consolidating its interests in Masan Consumer Holdings and VinCommerce, a top retail company in Vietnam. The CrownX received $400 million from a consortium led by China's Alibaba in May.