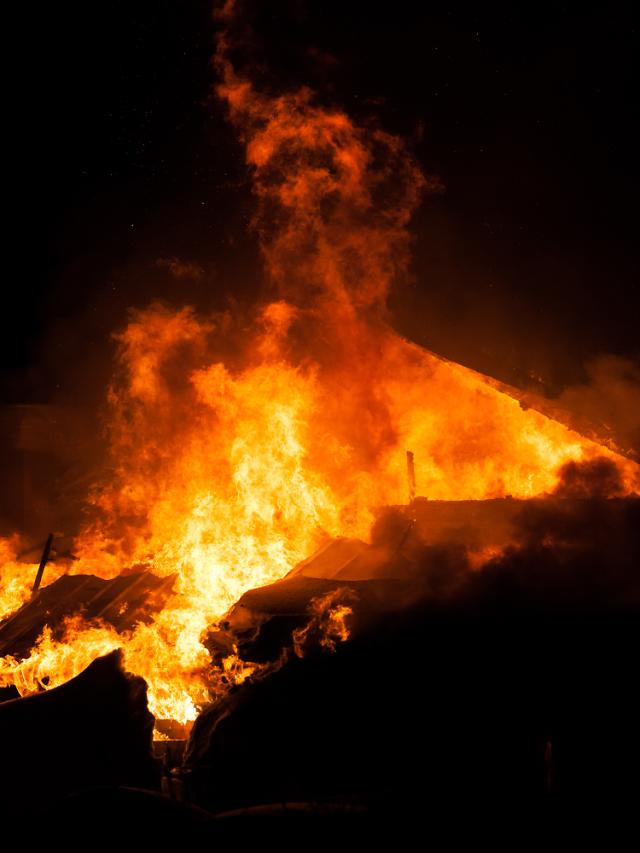 The Ministry of Science, ICT said in a statement on November 15 that the ministry and the national fire station carried out the demonstration in the central city of Daejeon to check the development process of smart positioning technology. The positioning technique can generate three-dimensional location information including the horizontal and vertical location of a target. The ministry said that the new technology is ideal for locating people in need in urban environments such as in the middle of concrete jungles filled with skyscrapers.

"We will accelerate the development of the smart positioning technology to prevent heartbreaking incidents such as the fire that gutted Coupang's logistics center," South Korea's science minister Lim Hye-sook was quoted as saying. In June 2021, a massive fire destroyed the logistics center of e-commerce giant Coupang located in Icheon some 52 kilometers (32 miles) south of Seoul. A firefighter was killed by the fire which took six days to be extinguished.