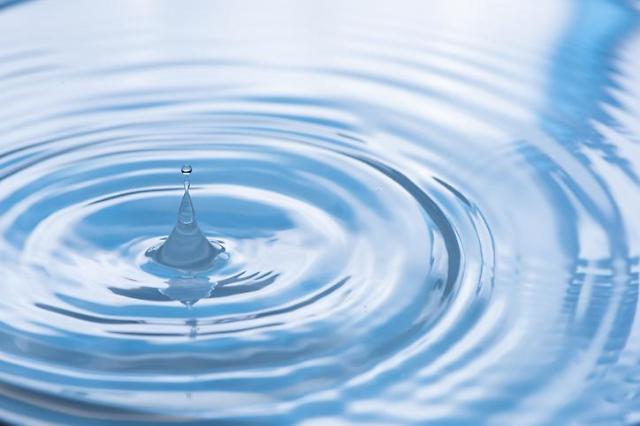 
SEOUL -- South Korea broke ground on an ultrapure water demonstration plant to acquire core technologies as part of a government campaign to reduce its heavy reliance on foreign products, especially from Japan. Ultrapure water is purified to uncommonly stringent specifications for use in the semiconductor industry and electronics manufacturing.

The demonstration plant capable of producing 2,400 tons of ultrapure water a day will be completed in 2025 at the factory of SK Siltron, the manufacturer of semiconductor wafers in the southern industrial city of Gumi. With organic particles and dissolved gases removed, water is treated to the highest levels of purity for all contaminant types.

"In the current situation where advanced countries are locked in war-like competition for industrial technology hegemony, we will be alienated from the semiconductor supply chain if we fail to secure our own technological competitiveness," Environment Minister Han Jeoung-ae said in a groundbreaking ceremony on November 16.

Han's office has tied up with K-Water, a state water resource development and management agency, and the state-funded Korea Environmental Industry & Technology Institute (KEITI) to develop technologies such as ultraviolet oxidation devices and gas removal membranes. The ministry's goal is to achieve a 60 percent localization rate by 2025.