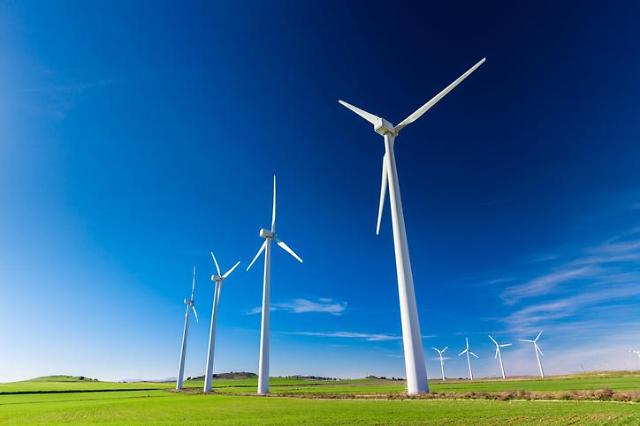 SK Ecoplant said in a regulatory filing on November 17 that it would acquire a 31.83 percent stake in Samkang M&T for 342.6 billion won and invest 116.9 billion won to purchase convertible bonds. SK E&C, a builder affiliated with South Korea's third-largest conglomerate SK Group, has changed its corporate name to SK Ecoplant to grow beyond its conventional construction business into eco-friendly markets.

In an effort to reduce the use of fossil fuel and nuclear power for electricity generation, South Korea is gradually switching to renewable energy sources. The Seoul government has endorsed a number of projects to build clean energy facilities, including solar power plants and wind farms, onshore and offshore.