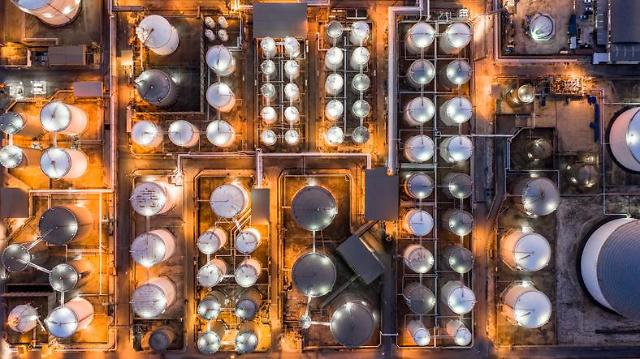 Cooling systems that utilize cold energy go through regasification processes that convert liquefied natural gas (LNG) at -162 degrees Celsius back to natural gas at atmospheric temperature. During regasification, heat is drawn from nearby objects to accelerate the process.

KT said in a statement on November 22 that when the LNG-based cooling system is developed, it will help a mid-sized data center to save 12 megawatt-hours of electricity every month, which is enough to power 30,000 ordinary households. Because the cold energy system uses almost zero electricity for cooling, it can be established in remote areas where the supply of electricity is limited.

"We hope this technology becomes the foundation for the next-generation carbon-free IDC technologies," KT's enterprise division director Shin Soo-jeong was quoted as saying.