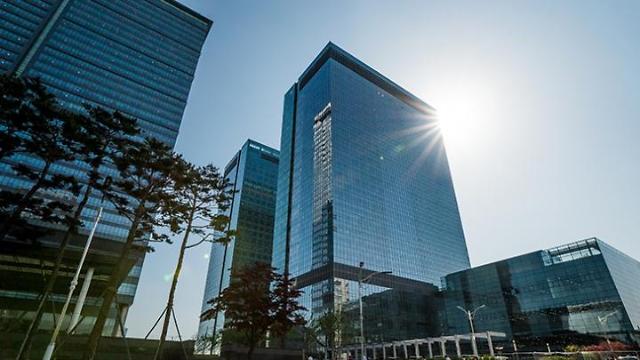 
SEOUL -- Samsung Electronics selected the city of Taylor, Texas, as the site for its new chip fabrication plant in the United States, with an estimated injection of $17 billion to help boost the production of advanced logic solutions. Construction begins in the first half of 2022 for commercial operation in the second half of 2024.

The new facility will manufacture products based on advanced process technologies for application in areas such as mobile, 5G, high-performance computing and artificial intelligence, Samsung said,  adding the Taylor site spanning more than five million square meters would serve as a key location for Samsung’s global semiconductor manufacturing capacity along with its latest new production line in South Korea.

The investment marked the largest-ever investment made by Samsung in the United States and underlined its drive to cement its position as the world's largest memory chip producer and enhance its competitive power with Taiwan Semiconductor Manufacturing Company (TSMC), a top player in the global foundry market.

Samsung has earmarked a massive preemptive investment to become a global leader in not only memory semiconductors but also logic chips, citing China's strong push for the expansion of microchips and growing competition in the foundry business that was fueled by a global chip shortage.

"As we add a new facility in Taylor, Samsung is laying the groundwork for another important chapter in our future," said Samsung's device solutions division head Kim Ki-nam. "With greater manufacturing capacity, we will be able to better serve the needs of our customers and contribute to the stability of the global semiconductor supply chain."

Taylor is close to Samsung's manufacturing site in Austin. The decision to invest in Taylor was based on multiple factors, including a local semiconductor ecosystem, infrastructure stability, local government support and community development opportunities, Samsung said, adding that the two U.S. plants can share their necessary infrastructure and resources.