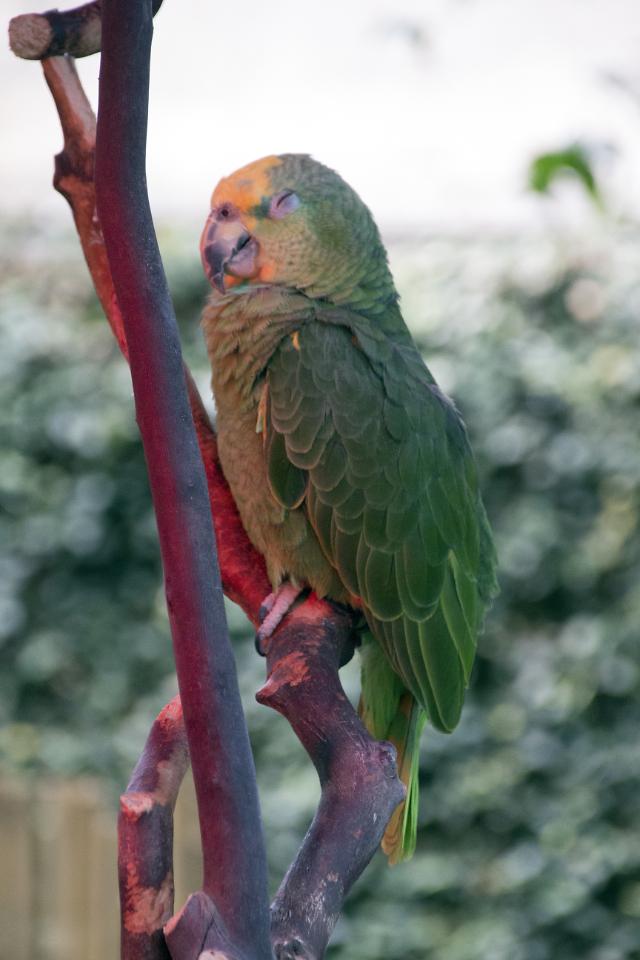 SEOUL -- The National Institute of Biological Resources operated by South Korea's environment ministry will utilize artificial intelligence technology to identify and distinguish globally endangered species. The project was kicked off in May 2021 as an incubation project for experts in the biological resources sector.

Globally endangered species generally refer to animal and plant species registered in a multilateral treaty called the "Convention on International Trade in Endangered Species of Wild Fauna and Flora" (CITES). The treaty was adopted in 1973 to prevent endangered species from various threats. About 120 countries joined the treaty. To prevent the illegal distribution of endangered animals, it is crucial to utilize smart technology that can identify and distinguish endangered species.

The National Institute of Biological Resources has been educating graduate students since May 2021 so they can later become experts in the wildlife research sector using artificial intelligence (AI)-based technology. It was conducted as a state training project through collaboration with Sangmyung University Industry-Academy Cooperation Foundation.

The national institute said in a statement on December 1 that the AI technology was adopted to distinguish Amazon parrots, one of the endangered species known to be difficult to identify because many of them are morphologically similar to each other. Using deep learning technology, the institute identified 27 different types of Amazon parrots including yellow-headed parrots and blue-cheeked parrots. Lilac-crowned amazon parrots had the lowest identification accuracy rate of 80 percent while the remaining 24 species had an average accuracy rate of 92 percent.

"Hopefully, the AI technology that is being developed through the training project will be used to quickly and accurately identify globally endangered species in the future," the national institute's official Choi Jong-won was quoted as saying.