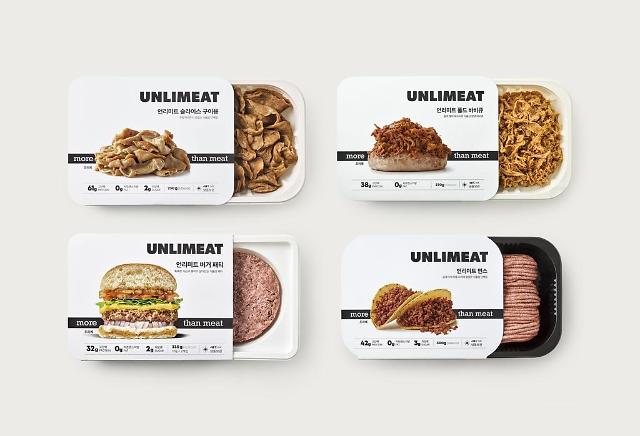 Emart said in a statement on December 2 that a vegan meat brand called "Unlimeat" made by Zikooin, a domestic food manufacturing startup, will be sold at meat sections in 20-selected Emart stores. Emart is currently selling plant-based vegan products through special sections for vegan consumers.

According to the Korea Vegetarian Union, the number of vegans in South Korea sharply increased from about 150,000 in 2008 to some 1.5 million in 2018. The union's data showed that there were about 500 vegan restaurants as of 2019. The Korea International Trade Association (KITA) predicted that vegan meat would account for more than 30 percent of the global meat market by 2030 and 60 percent by 2040.