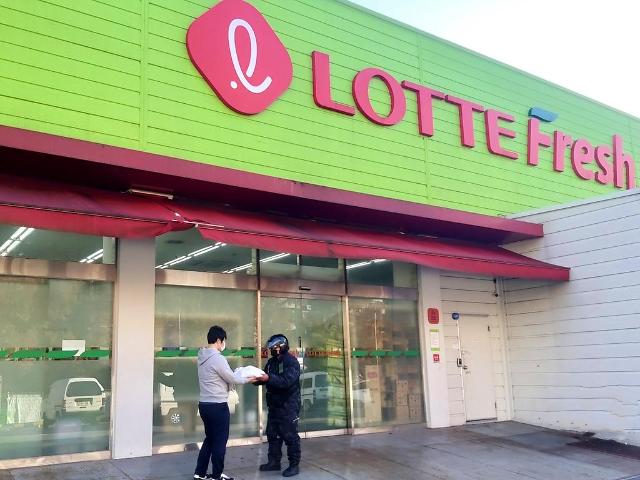 Happy Butler was released on December 2, 2021, to allow users to quickly receive commercial items such as household goods, processed food and products from SPC's franchise brands including Baskin Robbins. The one-hour instant delivery service is being demonstrated in Seoul's southern commercial district of Gangnam and it will be later available in other regions in the capital city and its satellite cities.

According to the national statistics office, South Korea's total transaction amount through delivery food services reached 17.4 trillion won ($14.35 billion) as of 2020. South Korea's major convenient stores provide delivery services to customers through food delivery apps. Delivery agencies receive fees of about 4,100 won ($3.51) per delivery run. One of the most popular food delivery apps is Baedal Minjok. The delivery service app, launched in 2011, allows customers to order a variety of foods including coffee, pasta and hamburgers. The delivery service app has about 20 million monthly users.
© Aju Business Daily & www.ajunews.com Copyright: All materials on this site may not be reproduced, distributed, transmitted, displayed, published or broadcast without the authorization from the Aju News Corporation.