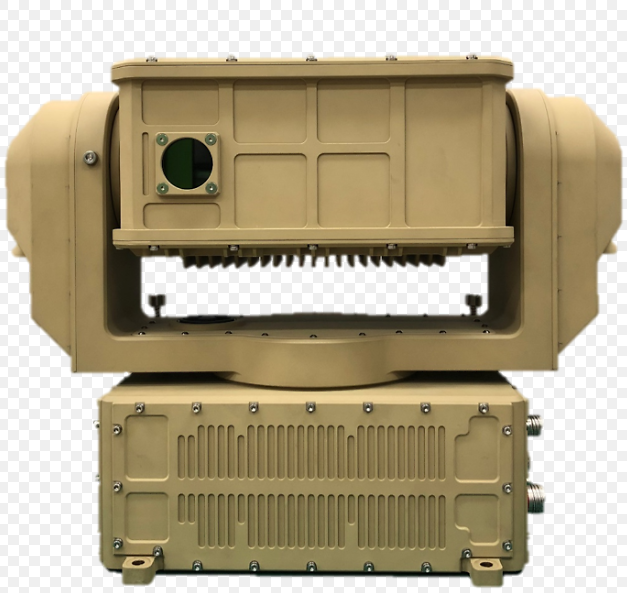 The Agency for Defense Development (ADD) said its technology can reduce the weight of detection equipment for installation on the move and in reconnaissance planes and other systems. It will help South Korea  secure an effective early response to chemical weapon threats by visualizing the spreading path of chemical weapons

For the localization of chemical weapon detection equipment, ADD has tried to secure independent technologies related to long-distance chemical image detection based on lightweight hyperspectral imaging and intelligent detection algorithms. Hyperspectral images are continuous spectrum data representing the characteristics of an object through hundreds of continuous wavelength information by adding spectroscopic technology to spatial information.

Military experts in Seoul say North Korea is able to produce most types of chemical weapons and deliver them through artillery, missiles, and aircraft. Pyongyang s suspected of contributing to Syria's chemical weapons program. In 2009, Greece seized 14,000 chemical suits from a North Korean ship believed to have been bound for Syria.