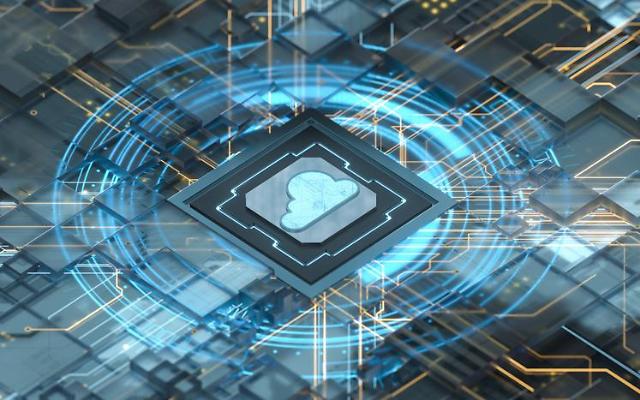 Graphic processor units (GPUs) were originally developed to accelerate graphic processing in computers and other devices. However, specially designed chipsets also excel in speeding up the computational process for deep learning, which is the essential part of artificial intelligence (AI) development.

Major AI developers use systems integrated with a series of GPUs to accelerate their development process but it is hard for small-and-medium-sized enterprises to set up and operate such a system because GPUs are very expensive. Some companies use GPU computing infrastructure provided by cloud service companies for a monthly or an annual fee.

The cloud-based GPU computing infrastructure subscription is the brainchild of KT and Moreh, a domestic AI infrastructure solution company. They forged a partnership in October 2021 to combine their capabilities to create new business opportunities.

"We hope to change the paradigm in South Korea's AI development sector and its culture through the release of Hyperscale AI Computing service," KT's Cloud and IDC Business Division director Yun Dong-sik was quoted as saying. KT will establish a mega-sized GPU farm in 2022 and embark on the localization of GPU chips in 2023 to create an easily accessible AI development environment for domestic developers.