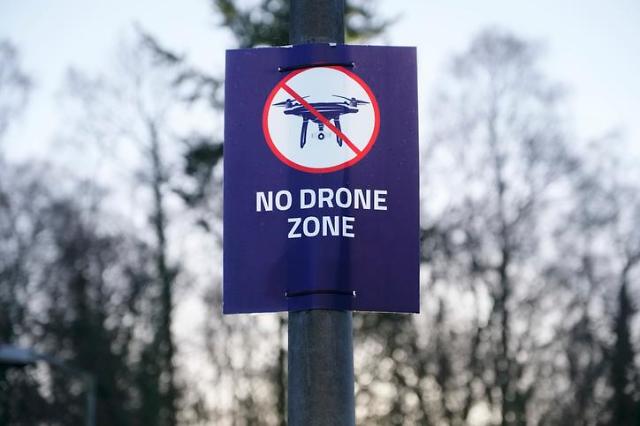 The establishment of the anti-drone defense system was prompted by an incident in November 2021 in which gas company officials found a downed drone inside gas storage premises west of Seoul. The drone's camera contained illegally-filmed footage of facilities including the aerial views of storage tanks and a port system. Investigators have yet to find who had used the drone to film the LNG reservoir.

Korea Gas Corporation (KOGAS) said in a statement that Incheon LNG Base, the gas storage operating wing in charge of an LNG reservoir located in the western port city of Incheon, joined hands with the Yeonsu Police Agency, the 17th Infantry Division and other civil organizations to create the anti-drone task force.

The anti-drone system includes a manual for counteraction against drone attacks. The system is aimed at detecting drones, blocking radio waves, and neutralizing unmanned aerial vehicles. "We will establish a security system that can quickly counterattack against illegal drones to maintain a stable supply of LNG," an unnamed KOGAS official was quoted as saying.