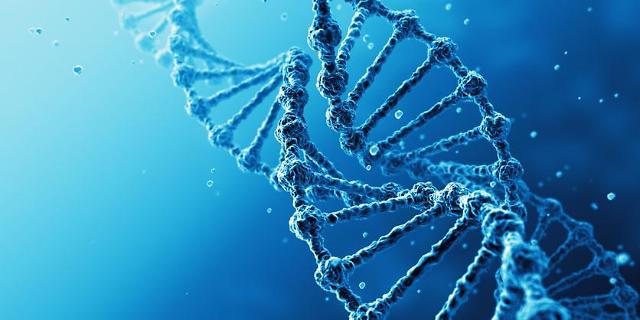 The DNA analysis technique has many benefits as doctors can see what kind of diseases patients are prone to and what kind of diet and physical therapy would best suit them. However, using such a technique is expensive and time-taking because human DNA consists of some three billion base sequences that can become massive when converted into data.

Next-generation sequencing (NGS) allows a computer to quickly read and process DNA data simultaneously through different computing channels but the pure massiveness of DNA data causes a bottleneck phenomenon, to slow down the computing system. Normally, it takes about a month to get NGS results from a private medical clinic. At larger research facilities, it takes about three weeks to analyze human DNA using the NGS technique.

The Electronics and Telecommunications Research Institute (ETRI) said in a statement that its research team has developed high-performance computing hardware and software for NGS. Researchers applied "memory oriented computing architecture (MOCA)", a memory-centered computing technique, to the new system's hardware. Large-capacity memories were used to resolve the data bottleneck phenomenon.

"We predict that this technology will become a new accelerator in the domestic pharmaceutical analysis industry to create more job opportunities and vitalize the NGS service market," ETRI's data-centered system lab head researcher Kim Kang-ho was quoted as saying.