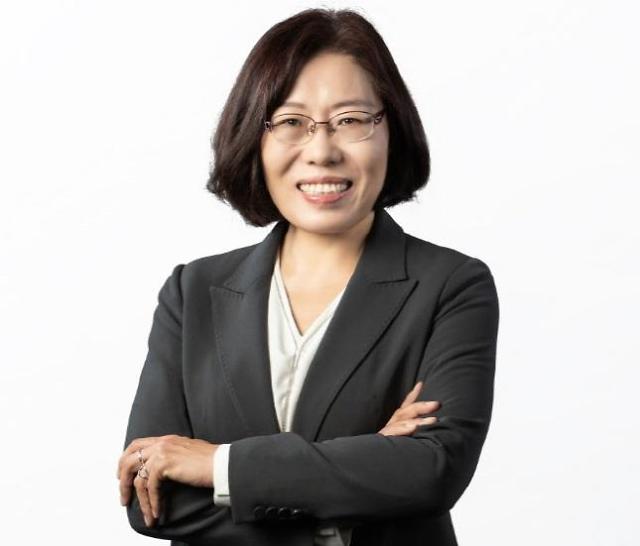 [Hong Seok-kyeong, a professor of communication at Seoul National University]


SEOUL -- Korean popular culture has been voluntarily accepted and spread by the public around the world to become a leader in global popular culture thanks to its dynamic and bidirectional nature. And it has now entered the stage of pioneering its own path. For long-term growth, a K-pop expert urged South Korea to treat Korean pop culture as a cultural heritage and take a more open approach towards different cultures.

South Korea has experienced the ups and downs of modern history through Japan's harsh colonial rule for decades until the end of World War II, the 1950-53 civil war, poverty, rapid industrialization that were melted into popular culture. For this reason, some foreign fans regard South Korea as the only place that can create an open creative space where historical backgrounds and traditions are fused together, said Hong Seok-kyeong, a professor of communication at Seoul National University.

"Foreign consumers highly appreciated the realization of diversity in a very multicultural space. They say that only South Korea can do it in East Asia. That's an amazing message," Hong said in an interview with Aju Business Daily. The professor heads a project to promote the establishment of a Korean popular culture archive.

As can be seen in K-pop wonder BTS and the world-popular Netflix Original "Squid Game," Hong said that South Korea has now moved beyond Asia to a global stage, meaning that it has eventually become the main character who can convey universal messages in the world. However, she warned that a wrong perception like K-pop nationalism has Involuntarily rooted in the minds of Koreans.

"In a country where the status of popular culture has risen, nationalism or chauvinism should be rejected. It cannot be accepted in any way," Hong said. "As Hallyu (Korean cultural wave) develops into an international cultural trend, localized K-pop-style cultural products are also emerging. However, there are also reactions in Korea to disparage foreign K-pop style groups."

The professor described racism as the most worrisome thing that can hamper the further spread of Korean pop culture. "This is because there is discrimination according to skin color and economic power. I think this discrimination is the biggest concern. We need to firmly cope with such nationalistic and discriminatory voices and create an atmosphere where these words cannot be said."

Racism exists in the West, but it is rarely mentioned in public debate, Hong said, citing the French law as a representative case. However, she said the awareness of discriminatory remarks is too loose in South Korea. "Hatred and discrimination are everywhere. Even if it cannot be eliminated at once, it is necessary to create a Maginot Line that can be accepted by our society as a whole. Nationalistic discourses are everywhere, but we must prevent and educate the racist aspect from becoming stronger."

Hong said racism was exposed in "Racket Boys," a 2021 TV sports drama series that featured a Korean badminton player heading for Indonesia to compete against a local player. In an episode, a Korean coach grumbled that the Indonesian staff deliberately did not provide a proper space for his player to practice and criticized the Indonesian audience for cheering at their opponent's mistakes.

The scene drew the ire of many Indonesian viewers who think it disparaged Indonesia, prompting the drama's production team to apologize over the negative portrayal of the Indonesian badminton team and audience. "It is necessary to gather (racist) cases and provide multicultural education for creators," Hong said, describing nationalism as "a very big issue."

Another case in which content creators exercised self-censorship is "Joseon Exorcist," a historical-supernatural television series that was canceled after the first two episodes aired on SBS TV in March 2021 due to historical inaccuracies and Chinese props present in the series that resulted in the backlash from many Korean viewers. "There is censorship that neither the state nor the market has done," Hong said. 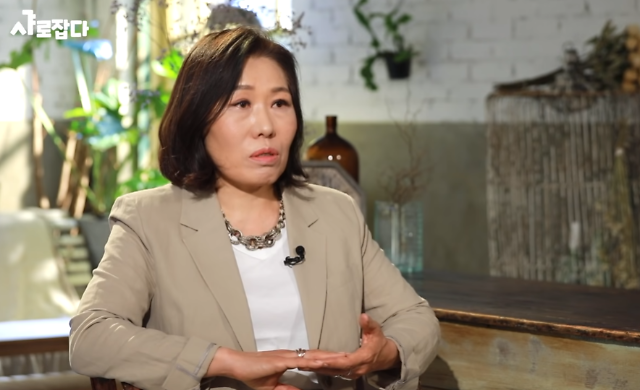 [Hong Seok-kyeong, a professor of communication at Seoul National University]


On the domestic front, Hong emphasized the importance of systematic recording and preservation. "Many people are proud of Korean pop culture. However, it is still often converted into economic benefits. We should realize that Korean pop culture, whether it is drama or music, is a contemporary cultural heritage. This is because it can be seen that it was created by the whole nation."

"I'm calling it a cultural heritage because it was born with the public in a Korean context," Hong said. "The same is true of dramas. There is also a role of a producer, but I think products that reflect what the public loves and desires should be treated as cultural heritages."

The concept of intellectual property rights has not been clearly established In South Korea, but the situation changed due to intellectual property restrictions imposed on various platforms, including YouTube, Hong said, calling for the establishment of an archive to protect the interests of original authors through the secondary creation that has been the basis for the spread of Hallyu.

"In some cases, usage time is limited due to intellectual property rights issues. However, the archive can solve these problems. If you build an archive, you can find and select videos that consumers want, connect them with copyrighted broadcasters, and create opportunities to do business properly," Hong said. "I think it can be a way to create a way for YouTubers and influencers who are rapidly increasing overseas to find proper partners when they create."

Another important meaning of archive, Hong said, is the preservation of cultural heritage through records. "Numerous videos have already been uploaded on YouTube, but they can be swept away at any time in the market economy, and they are not preserved. If we approach this as a cultural heritage, we can select things that are worth preserving and keep them safe. Such work will leave good data for future Korean pop culture research."

"We've been so busy going forward, but now we're at a stage where there's no one in front of us when we go forward. The time has come when we have to make our own path, and for this, we need to know what path we have come. Questions such as who we are and what values we should pursue can be obtained through looking back," said Hong.

Of course, it is a tough task that is intertwined with numerous stakeholders and requires cooperation between the government and numerous copyright holders, but Hong remained upbeat. "If we understand clearly what benefits each participant can get, I believe that there is a place of mutual understanding."

The professor advocated "acceptance" rather than a government-led cultural exports policy. Many cite government support as a key factor in the success of Korean popular culture, but Hong discounts such a theory as an "easy" answer. "State support is money, and if this formula is to be established, China, which has invested the most money, must be the best cultural power, but the reality is not. Not only France but also advanced countries such as Japan invest heavily in the cultural industry, but they have not achieved the same results as South Korea."

Instead of one-time support, Hong wants the "continuous" injection of state money. "It is necessary to recognize the value of creative workers. Of course, there is a support system, but in some cases, the criteria for eligibility to receive support are is high, and many are excluded from this. It is necessary to overhaul these systems. I think it is the government's job to support creators to dream without worrying about the hardships of life."