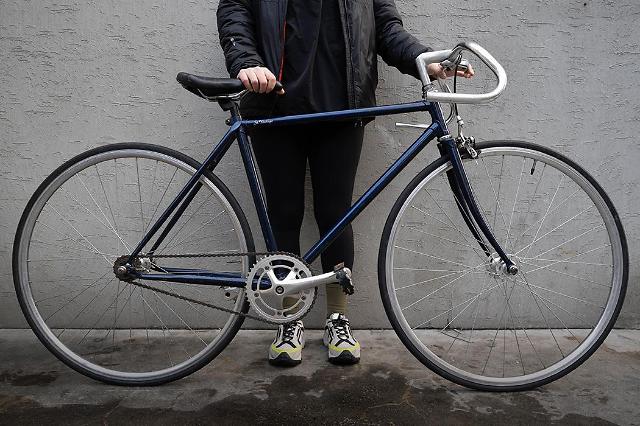 SEOUL -- Seoul City started a "rehabilitation" program for abandoned bicycles by teaming up with a domestic artificial intelligence and blockchain-based bicycle trading platform startup. Through the platform, Seoul can sell some 15,000 recycled bicycles every year.

In Seoul, an annual average of about 16,000 abandoned bicycles are collected by local district governments, but they are normally stored in warehouses due to the lack of sales channels. Previously, a monthly average of less than 20 recycled bicycles were sold in an eastern Seoul district.

Seoul said in a statement on January 4 that the capital city partnered with Wright Brothers, a bicycle trading platform operator, to demonstrate the online sales of recycled bicycles. The demonstration will target customers living in two Seoul districts -- the eastern district of Gwangjin and the southwestern district of Yeongdeungpo -- and bicycles will be sold in other areas in the future. Unlike ordinary online shopping malls, customers have to pick up their bicycles from affiliated bicycle shops after making an order. Currently, about 20 recycled bicycles are being sold through Wright Brothers' online shopping mall.