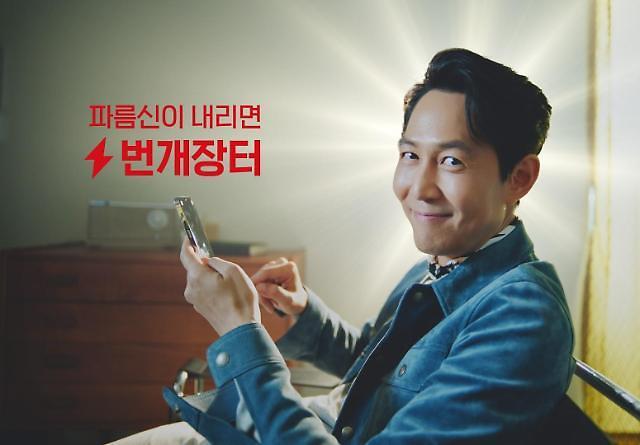 When the first wave of a coronavirus pandemic erupted in 2020, logistics services based on their one-day delivery system had to shut down from time to time. Because of delays in delivery, consumers favored secondhand trading services to purchase daily supplies. The monthly transaction amount of Bungaejangter's digital wallet service soared from 10 billion won in June 2020 to 33 billion won in December 2020.

Bungaejangter said in a statement on January 11 that it has secured some 82 billion won in investment from various companies including Shinhan Financial Group. The secondhand market operator with some 17 million cumulative subscribers achieved about 1.7 trillion won in annual transactions.