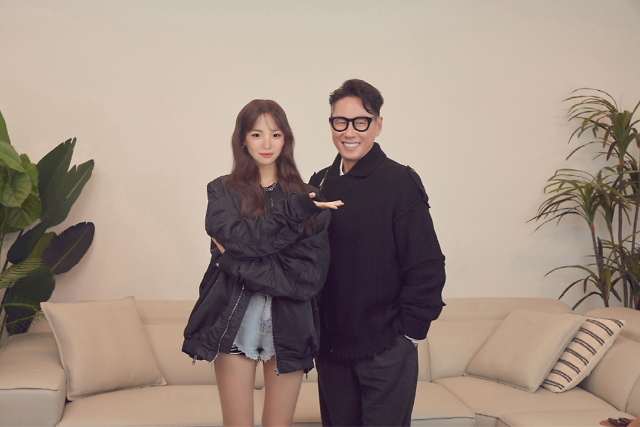 SEOUL -- Reah Keem, a virtual influencer created by LG Electronics, will make her debut as a musician. The 23-year-old virtual human has signed an agreement with Mystic Story, an entertainment company run by South Korea's veteran singer-songwriter Yoon Jong-shin who has released self-composed songs in collaboration with various artists.

LG said it has signed a memorandum of understanding with Mystic Story for the virtual influencer's debut as a singer. Reah was quoted as saying that she wants to deliver cultural content by combining many different elements such as visual art and fashion instead of just showcasing her musical talent.

The virtual human made her international debut at the CES trade fair in January 2021. Wearing a pink hoodie, she introduced herself as a songwriter and DJ in English and promoted LG's laptop and autonomous robot. Since then, she has revealed her lively and natural daily life on her social media account. She has more than 14,500 followers.

Reah's music video teaser was released on January 4, 2022, during LG's event to introduce an innovative lifestyle where AI robots coexist with humans. LG said that a coronavirus pandemic has opened a new era where virtual humans are active thanks to AI and new technologies.