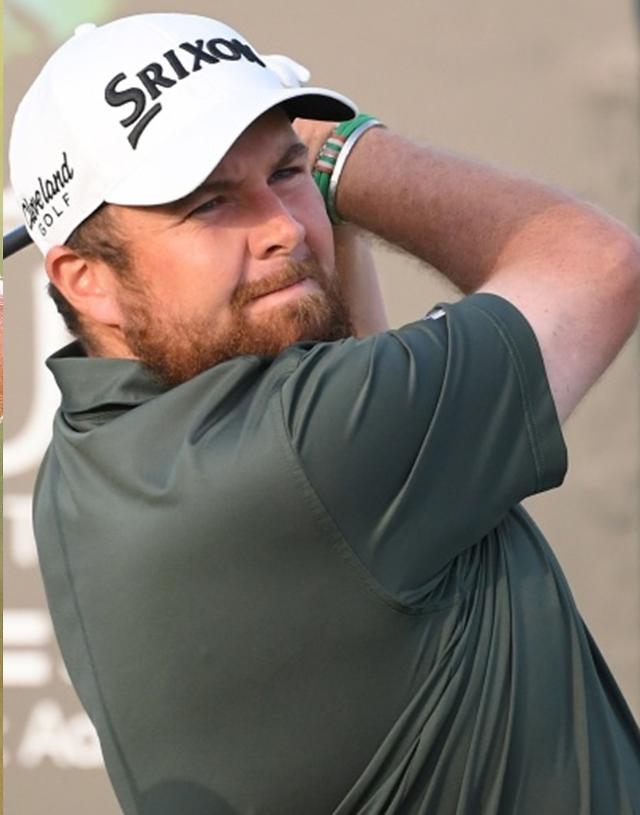 SEOUL -- The Asian Tour, the principal men's professional golf tour in Asia, will tee off a new tournament season with a four-day event in Saudi Arabia on February 3. The golf event will attract international players including Shane Lowry, a 34-year-old Irishman who plays in the European Tour and the PGA Tour.

"PIF Saudi International powered by SoftBank Investment Advisers" with a total prize fund of five million dollars will be held at Saudi Arabia's Royal Greens Golf and Country Club. The 7,010- yard par 70 tournament venue is well known for its perfectly-managed fairways and greens. It is also famous for its weather which gets fairly windy in the afternoon hours. The wind can sometimes turn the beautiful premier course into a challenging battlefield.

"You really need to take advantage of your morning tee time and shoot a good score that day because it can get quite tricky in the afternoon, especially when you get the wind blowing off the water there," Lowry said in an online press conference on January 11. He showed confidence in playing in a desert course. "I do like desert golf. I've enjoyed going to the Middle East over the last number of years. It's another one of those golf courses that I like playing."

Lowry, who mainly plays at tournaments in Europe, expressed enthusiasm, saying that Asian Tour is, or will be one of the strongest fields in world golf this year as a lot of world ranking points will be available at Asian Tour events.

"I feel like I need to jump up a few places in the World Ranking. I've got some good goals set for that this year, so this is a good opportunity for me to go play well, albeit against a very strong field, which obviously will be very difficult to do well because you're playing against a top-class field."