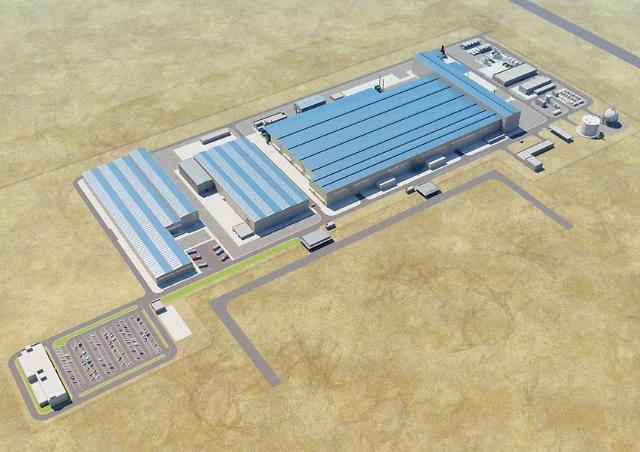 The joint venture named "TWAIG Casting & Forging" will be located at Saudi Arabia's King Salman International Maritime Industries Complex in Ras Al-Khair. Construction will be completed in the first quarter of 2025. Doosan Heavy would sign an engineering, procurement and construction (EPC) contract worth one trillion won ($839 million).

"We hope the joint venture will serve as a stepping stone in expanding our business to new areas such as renewable energy," Doosan Heavy chairman Park Ji-won said in a statement published in Seoul on January 19. Main products will be casting and forging materials used for shipbuilding, offshore plants, and pumps and valves for petrochemical plants, the company said, adding the plant would expand its production area to power plants.

Doosan Heavy said that it signed an amendment to a shareholders' agreement with the Saudi Arabian Industrial Investments Company (Dussur) and Saudi Aramco Development Co. in Riyadh on January 18 in a ceremony attended by South Korean President Moon Jae-in. Doosan Heavy said that the joint venture would contribute to Saudi Arabia's strategic framework for industrial development as it will pave the way for a leap forward in the country's key national industry.