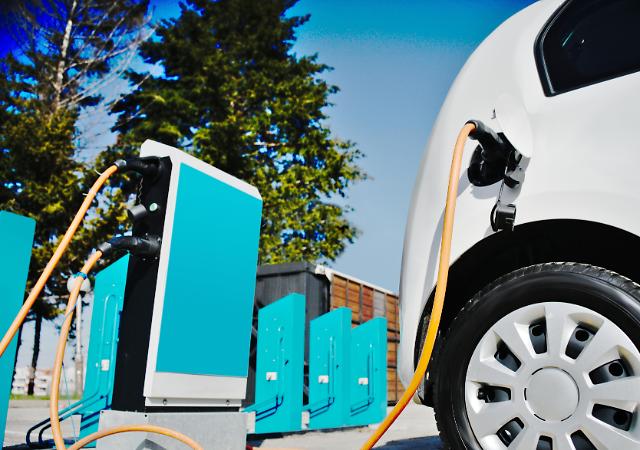 SEOUL -- The number of Seoul's eco-friendly cars including electric and hydrogen cars rapidly increased in 2021. Of some 3.17 million registered cars in 2021, the number of environmentally-friendly vehicles reached 184,898, up 31.7 percent from a year ago.

"We will try to build a customized transportation system through meticulous automobile management and adoption of preemptive policies that focus on eco-friendly vehicles," Seoul's urban transport bureau director Baek Ho was quoted as saying. The capital city said that the demand for automobiles is changing from internal combustion engine types to eco-friendly vehicles.

Seoul is planning to operate some 1,000 hydrogen buses and build 11 hydrogen fueling stations by 2025 to reduce carbon emissions. In January 2021, the capital city also adopted 27 electric buses to replace diesel buses. South Korea, which had a renewable energy dependency rate of 4.8 percent in 2020, is trying to achieve net-zero carbon dioxide emissions by 2050.