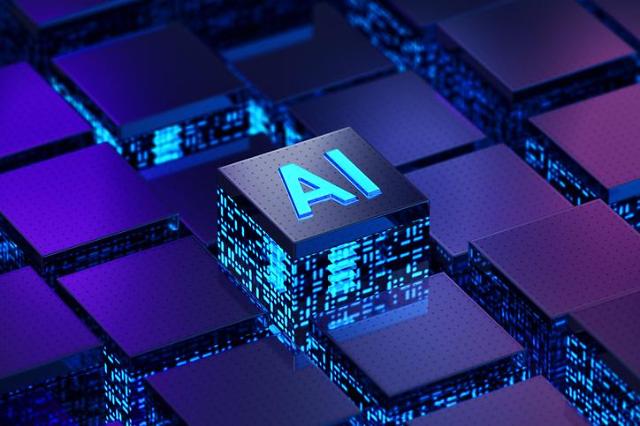 SEOUL -- South Korean researchers have developed a reliable amorphous nanomaterial-based neuromorphic device that mimics the operation of the human brain's synapses. The device can be stacked onto a complementary metal-oxide-semiconductor to produce a high-capacity artificial intelligence network computing system.

The Korea Advanced Institute of Science & Technology (KAIST) said in a statement on January 25 that its research team has developed the synapse system using a non-linear two-terminal electrical component called "memristor." The memory component can memorize the direction of the electrical current and voltage even when the power is cut.

Previously, researchers faced problems when they tried to evenly stack single-crystal materials onto a complementary metal-oxide-semiconductor (CMOS). Because the process involved extreme heat, memristors were not properly stacked. The next-generation component is made of amorphous nanomaterial to manage and control the flow of ions inside the component's structure during the stacking process to make it more reliable.

"We hope this reliable neuromorphic device would pave a new road in the high-capacity array production sector," KAIST head researcher Cho Shin-hyun was quoted as saying. The researcher said that the development of the artificial synapse component has also provided methodical hints for new structural developments in other material sectors.