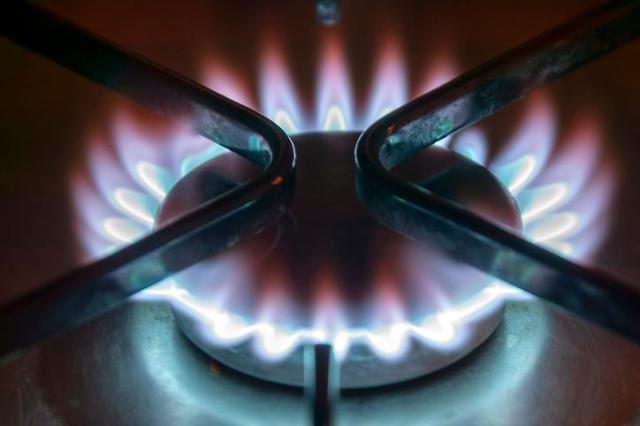 SEOUL -- ​South Korean researchers have developed a technique including a catalyst that can produce ethylene, a flammable colorless gas, using methane generated by food waste and sewage sludge while removing hydrogen sulfide, a poisonous, corrosive, and flammable gas. The production of high-quality gas fuel is zero-carbon because no fossil fuel is involved in the process.

Methane is one of the most common atmospheric gases that can be collected through the decomposing process of food waste, compost, and sewage sludge. It is a very effective source of renewable energy that can also be easily captured from landfills and bogs. However, while methane's usage is limited only to fuel, ethylene can be used as fuel and also as source material for various products including polyethylene (plastics) and ethylene glycol used for the production of polyester fibers and for antifreeze formulations.

South Korea generated a daily average of about 67450 tons of biogas using organic wastes in 2020 but the renewable energy source is mainly used for heating homes, farms, and factories. It is because the conversion process of methane to ethylene is not very efficient. It is because hydrogen sulfide contained in biogas lowers the reactivity of catalysts and the conversion process is carried out at about 800 degrees Celsius (1,472 degrees Fahrenheit) to boost the reactivity.

The Korea Institute of Science and Technology (KIST) said in a statement on January 27 that its research team developed a biogas conversion technique using a catalyst that improves the efficiency of the process by removing hydrogen sulfide. The energy efficiency of the new technique has been upgraded by lowering the operating temperature to 700 degrees Celsius.

KIST researcher Ha Jeong-myeong said that the new methane-to-ethylene conversion technique will pave new roads for biogas manufacturers as they will be given opportunities to make a foray into the key source material market. The research was published through international scientific journals -- "Applied Catalysis B: Environmental" and "International Journal of Energy Research."