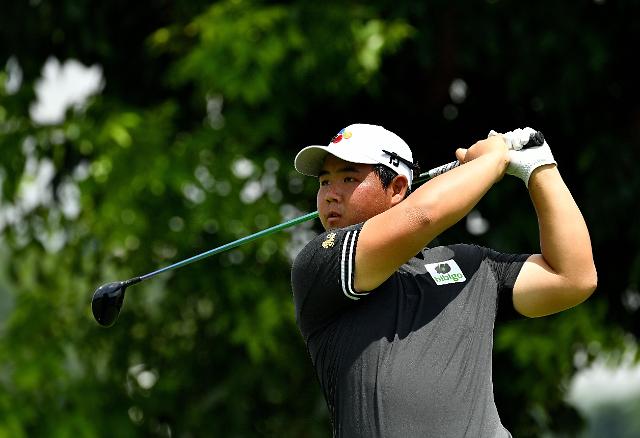 The 7,010- yard par 70 tournament venue is well known for its perfectly-managed fairways and greens. It is also famous for its weather which gets fairly windy in the afternoon hours. The wind can sometimes turn the beautiful premier course into a challenging battlefield.

The organizers of "PIF Saudi International powered by SoftBank Investment Advisers" (Saudi International) said in a statement that Top players including Kim Joo-hyung (19, South Korea) will compete to grab the winning trophy at the event. Asian Tour veteran player veteran Thongchai Jaidee (52, Thailand) and rising player Atiwit Jazz Janewattananond (26, Thailand) will join the rank of the strongest field ever assembled for an Asian Tour event.

"There are some brilliant players who have qualified alongside some rising stars of the game across Asia that will have an amazing opportunity and platform next week to showcase their talent, in the strongest field in our history," Majed Al-Sorour, CEO of Golf Saudi and the Saudi Golf Federation, was quoted as saying.

The Asian Tour resumed play at the end of last year, following a 20-month break caused by COVID-19, with back-to-back events in Phuket. The Tour resumed its end-of-season events in Singapore in January 2022 with Kim Joo-hyung winning The Singapore International.