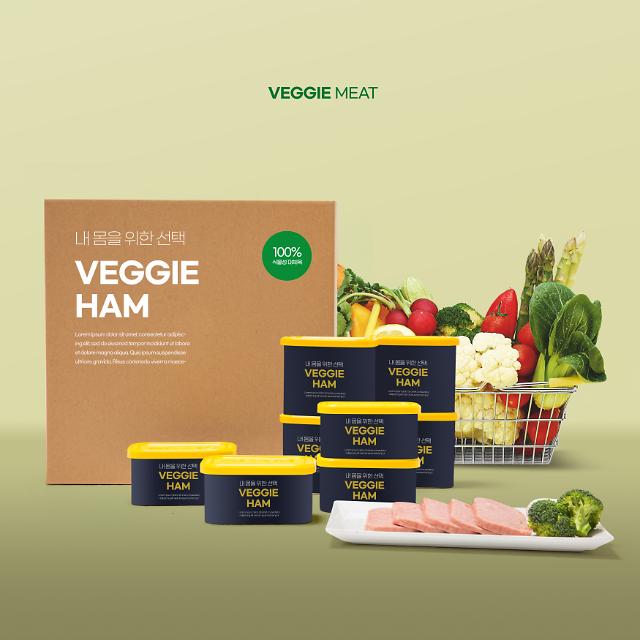 SEOUL -- About four-fifths of millennials and Generation Z would like to try alternative meat products for the first time, an online survey of 1,000 consumers in their 20s and 30s showed.

About 43 percent of the consumers answered that they had tried alternative meat products before and 78.2 percent said they wish to try vegan meat products in the future. Some 40 percent have already tried vegan pork used in sandwiches and salads and 34.5 percent have tried plant-based beef.

"We will develop new alternative meat products and increase consumer satisfaction to capture the hearts of millennials and Gen Z which are the key future consumer group," Shinsegae Food said.

Data released by the Korea Vegetarian Union showed that the number of vegans in South Korea rapidly increased from about 150,000 in 2008 to some 1.5 million in 2018. As of 2019, there were about 500 vegan restaurants in the country. The global plant based-meat market reached about $6.67 billion as of 2020.