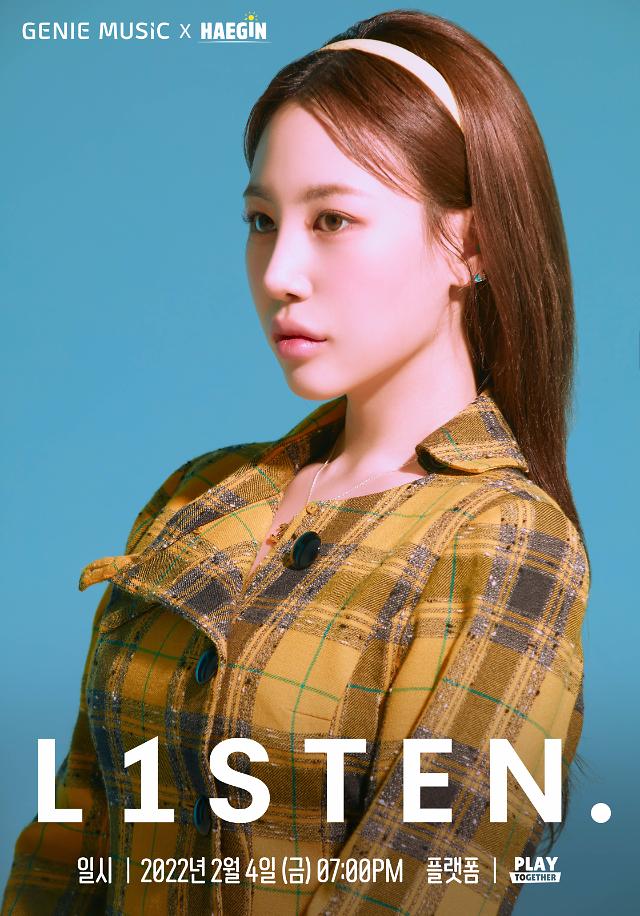 Metaverse is a virtual world that can be accessed using smartphones, PCs, or virtual reality headsets. Users can engage in various social and cultural activities using their personalized characters called "avatars."

Genie Music, the online music service wing of South Korea's largest telecom company KT, said in a statement that Jamie will be invited to "L1STEN," a metaverse-based live music and talk show at 7 p.m. (1000 GMT) on February 4. Through collaboration with mobile game company Haegin, Genie Music will hold the event through "Play Together," a metaverse gaming platform with more than 4 million daily active users.

"A totally new four-dimensional music and talk show was created by combining exotic content music with games through a metaverse space," Genie Music official Kim Jung-wook was quoted as saying.

Jamie, who spent her childhood in Thailand attending a British international school, garnered attention during the K-pop Star audition in 2012 after singing "Rolling in the Deep." With her fluent English skills, she has participated in a K-pop talk show called "After School Club" on Arirang TV as a host.