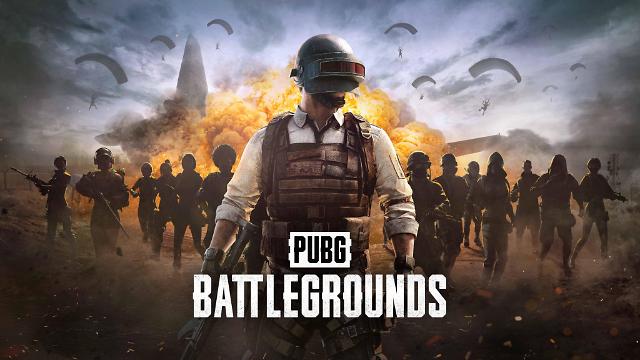 SEOUL -- Krafton, the developer of popular online games such as "PlayerUnknown's Battlegrounds," joined forces with the operator of South Korea's popular metaverse platform ZEPETO to push for new businesses in the era of Web 3.0, a new iteration of the blockchain-based World Wide Web that incorporates concepts including decentralization and token-based economics.

Technologists have described Web 3.0 as a possible solution to concerns about the over-centralization of the web in a few big tech companies. Web3 could improve data security, scalability, and privacy beyond what is currently possible with Web 2.0 platforms that center on user-created content uploaded to social media and networking services, blogs, and wikis, among other services.

Krafton signed a memorandum of understanding with Naver Z to promote, develop and operate new Web 3.0 businesses such as metaverse, blockchain-based games and non-fungible tokens (NFTs) as long-term strategic partners.

Blockchain is a decentralized service that shares replicated and synchronized data geographically spread across multiple servers operated by countries or organizations. NFT can represent a unique digital file such as art, audio, video, and an item in video games. It is authenticated using a blockchain platform and provides proof of ownership.

As the first cooperative task, a joint venture will be established to operate a user-generated NFT metaverse platform. Krafton utilizes the experience and technology of producing online games to implement a high-quality virtual world based on its game engine and provide a user-generated content production tool. Naver Z leads the operation of new and differentiated metaverse services and community and social services.

"As a game company and a platform company with solid competitiveness around the world met to plan the same future as NFT and metaverse, we expect to create synergy at a speedy pace," an unnamed Krafton official said in a statement on February 9.

DeFi platforms allow people to lend or borrow funds from others, speculate on price movements on a range of assets using derivatives, trade cryptocurrencies, insure against risks, and earn interest in savings-like accounts. Transactions are directly between participants, mediated by smart contract programs using open-source software that can be easily copied to set up competing platforms.

BORA 2.0 will seek a governance council, the design of a dynamic token economy, and the establishment of a highly scalable ecosystem. Kakao's gaming and entertainment subsidiaries will join the council with about 20 partners, including game companies. "We will do our best to support Kakao Games' insights and networks on the game industry to be integrated into the BORA ecosystem," Cho said.

Kakao Games will release play-to-earn (P2E) games are early-stage metaverse platforms that add innovative economic models that allow players to earn a steady income for playing. P2E games are usually powered by a blockchain, offering rewards and incentives to users based on their platform activity or related in-game achievements. As users earn cryptocurrency based on their gaming activities, they can exchange them for assets on exchanges.

More than 10 on-boarding game titles applying the token economy will be introduced, starting with a casual golf game in the second quarter of 2022 and social casino games in the next quarter.