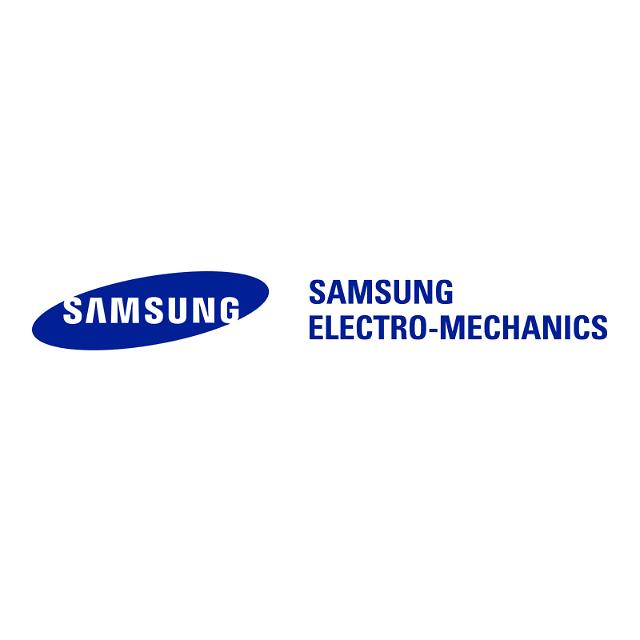 SEOUL -- Vietnam has approved a proposal from Samsung Electro-Mechanics, an electric component maker affiliated with South Korea's Samsung conglomerate, to invest $920 million that would be used to boost the production of flip-chip ball grid arrays from its subsidiary in the Southeast Asian country.

The investment that will be implemented in stages by 2023 is aimed at actively responding to an increase in demand for package substrates and establishing a foundation for preoccupying high value-added product markets, such as flip-chip ball grid arrays which are mainly used for central processing units (CPUs) and graphic processing units (GPUs) that require high-performance and high-density circuit connections.

A ball grid array is a type of surface-mount packaging used for integrated circuits. Flip chips are useful for high-frequency applications because the chip rests right on the circuit board. A flip-chip ball grid array makes use of a controlled collapse chip connection or flip-chip. It works through solder bumps on the top of the chip pads.

As the role of post-processing in packaging semiconductors becomes important in differentiating semiconductor performance, the South Korean company thinks that the semiconductor industry should be supported by substrate technology that can respond to multi-chip packages and miniaturization that package multiple chips into one.