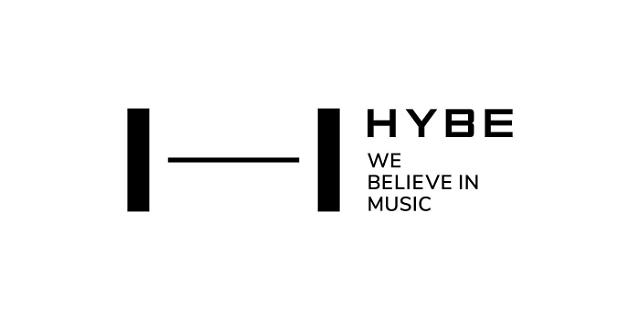 
SEOUL -- The agency of BTS opened a new chapter in South Korea's music history by posting more than $1.04 billion in annual sales in 2021, despite a COVID-19 pandemic that prompted artists to cancel or put off offline concerts. Hybe became the first K-pop agency to achieve such a record.

Hybe attributed its stellar performance in 2021 to a solid business structure based on a multi-label system and brisk sales in albums, content and advertisements. Album sales rose 18 percent to 378.5 billion won. Content sales soared 176.6 percent to 365.9 billion won. Advertising fees and management sales were up 115.3 percent to 100.7 billion won.

Hybe artists have been largely grounded without holding offline concerts. However, concert sales doubled from a year ago to 49.7 billion won, including 45.3 billion won earned in the last quarter of 2021 thanks to a BTS concert in Los Angeles. "Hybe artists set many records to be kept in history at home and abroad last year," CEO Park Ji-won said, adding that BTS is trying to perform overseas after March.

In April 2021, Hybe acquired Ithaca Holdings, a Los Angeles-based investment holding company that controls the label of Justin Bieber and Ariana Grande, for $950 million, after BTS founder Bang Si-hyuk transformed his agency formerly known as Big Hit Entertainment into a comprehensive entertainment lifestyle platform company that creates and delivers extended content and services based on music to fans.

Bang has organized a structure formed by three axes. The music label survives under the name of Big Hit Music. The solution division consists of subsidiaries that create secondary and tertiary businesses specialized in performance, video content, intellectual property and games. The platform division is based on Weverse, a fan community service that makes profits through subscription models and streaming.