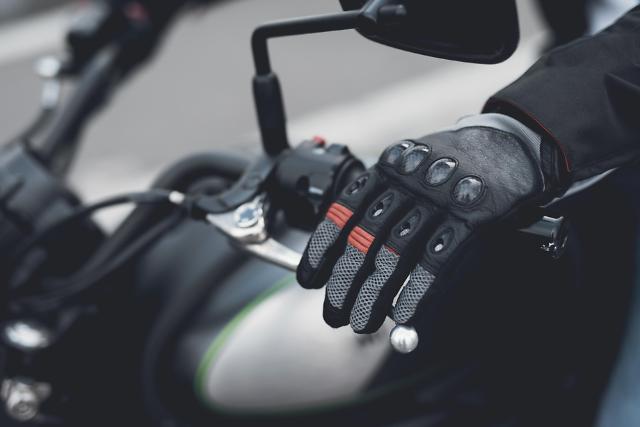 SEOUL -- South Korea's environment ministry will accelerate the adoption of electric motorbikes through an 18 billion won ($150.3 million) project in 2022. Subsidies will be provided for some 20,000 electric motorbikes and scooters. The project targets the country's rapidly growing food delivery service market with some 350,000 delivery workers.

Some 30,000 food delivery workers ride gasoline engine motorcycles in Seoul. However, electric motorbikes are shunned by deliverymen because of their short travel distance of about 100 kilometers (62 miles) per charge. An ordinary deliveryman travels about 200 kilometers per day. There are some electric bikes with a battery pack that can be easily swapped at battery stations but the rate of adoption is very low due to the lack of charging infrastructure. South Korea's online shopping sales of food and grocery products sharply increased to 193 trillion won in 2021 from 9.7 trillion won in 2019 because of consumers who chose to deliver food instead of visiting crowded restaurants amid a coronavirus pandemic.

The Ministry of Environment said in a statement on February 28 that government subsidies of 900,000 won will be provided for each electric bike. A person can receive subsidies up to 3 million won including additional subsidies given by local district governments. The environment ministry will accelerate the popularization of electric bikes by injecting state money of 3 billion won to build an infrastructure of battery-swap stations for deliverymen.