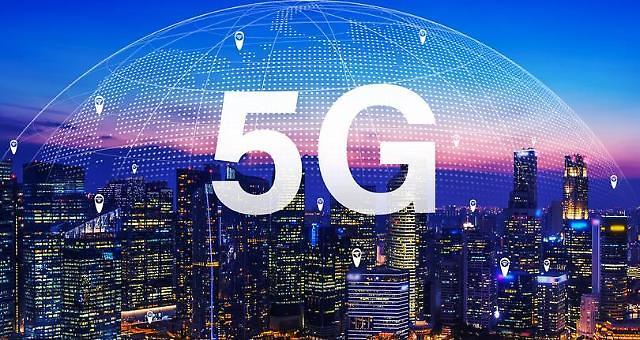 LG CNS said on March 3 that it would accelerate the digital transformation of manufacturing customers by combining 5G with smart factories. The company has released Factova, an integrated smart factory platform based on artificial intelligence, big data, and the internet of things (IoT).

In December 2021, Naver Cloud, a cloud computing service wing of South Korea's top web portal operator and IT company, has become the country's first operator of a private 5G network. Naver Cloud will establish a smart office using a private 5G network at a new robot-friendly building under construction in Bundang in the southern satellite city of Seoul.

For services to other companies, Naver Cloud will provide cloud data centers and private 5G networks, while Naver Labs will offer ultra-large AI and 5G brainless robots. Naver will use the robot-friendly building as a global reference space where 5G networks, cloud, robots, autonomous driving, digital twin, and AI are connected and fused into one.