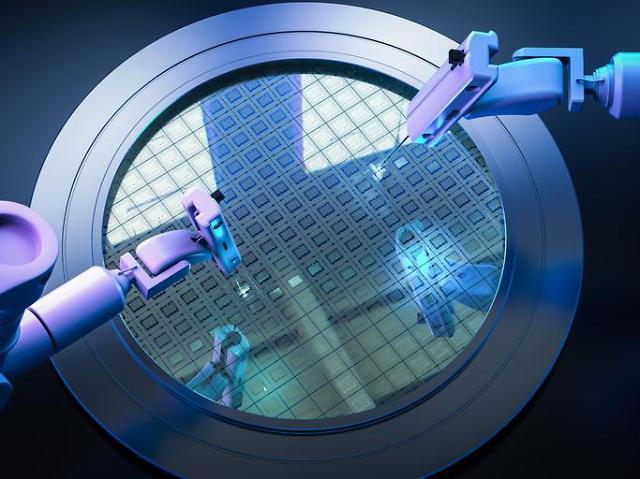 SEOUL -- South Korea's Doosan Group expanded its business scope into semiconductors by acquiring a controlling 38.7 percent stake in Tesna, a domestic semiconductor test service provider, saying that demands for semiconductors will grow in line with the rapid introduction of advanced technologies such as artificial intelligence, big data, electric vehicles and autonomous driving.

The acquisition of Tesna for 460 billion won ($372.6 million) is aimed at securing a new growth engine, the group's corporate holding company, Doosan Corporation, said, adding that a stock purchase agreement was signed with a private equity firm which is Tesna's largest shareholder.

Doosan revealed its clear goal to foster the semiconductor business as an axis of its business portfolio along with energy and industrial machinery. "The semiconductor sector will continue to grow rapidly across all future industries," an unnamed Doosan official said in a statement on March 8.