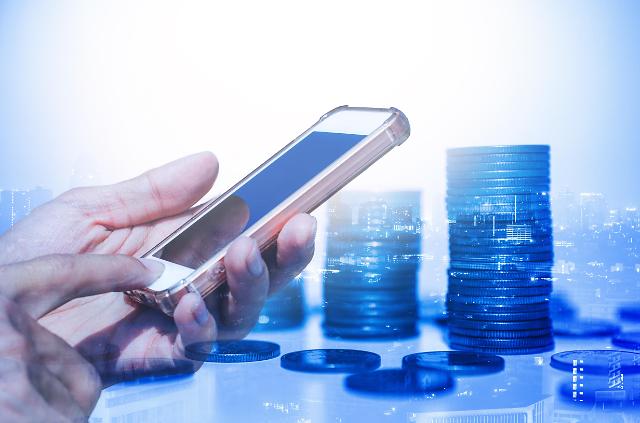 SEOUL -- An election victory by Yoon Suk-yeol, a prosecutor-turned politician from South Korea's conservative opposition party, sparked hope for policy changes in a country where regulators are still reluctant to officially recognize digital money or virtual currencies as a general means of exchange like stocks.

Yoon has expressed his willingness to foster the digital asset market by enacting a new law governing transactions in South Korea's virtual currency market. which has been dogged by fraud, cyberattacks and other illegal activities. Regulators have maintained strict steps to prevent irrational and excessive speculative investments.

"I will support technology development and preemptively overhaul the institutional foundation in preparation for the emergence of various forms of new concept digital assets," Yoon said during his stumping tour. "There will be a policy shift to a negative regulatory system so that private autonomy and creativity can be fully exercised without worrying about regulations."

Yoon's conservative People Power Party is pushing for a  new law that would include clauses protecting investors by recovering all profits from unfair transactions such as market price manipulation through judicial procedures and expanding an insurance system in case of hacking or system errors.

If virtual currencies are included in the scope of capital gains, the benchmark price should also be determined in addition to receiving all virtual asset transactions from each exchange to secure tax evidence. Discussions have been underway in parliament on how to lay the groundwork for fostering specialized financial institutions that link digital asset transaction accounts with banks.

Currently, virtual currency exchanges can provide won transaction services only when they receive real-name deposit and withdrawal verification accounts from banks. If money laundering occurs, exchange and banks should take responsibility together.

The Korea Digital Asset Service Provider Association (KDA) has urged the next government to establish measures that can create a sound ecosystem and protect investors in the cryptocurrency industry. Cryptocurrency exchanges advocate clear guidelines on systems such as initial coin offering (ICO), which is a means of crowdfunding to raise capital for startup companies. Crowdfunded cryptocurrency is sold to investors in the form of "tokens" which supposedly become functional units of currency.

Yoon, who will take office in May, has pledged tax exemption of up to 50 million won ($40,290) on virtual asset investment returns and the permission of ICOs to draw more investors into the virtual asset market. There has been no clear answer from the ruling Democratic Party of President Moon Jae-in, which controls a majority of 172 parliamentary seats far ahead of 110 seats held by Yoon's party.

"The expansion of coin income tax exemption and the permission of ICOs are positive for virtual asset businesses, but they need to be combined with policies to regulate indiscriminate ICOs," said Choi Yoo-joon, a Shinhan Investment researcher.

Korea Securities Depository, a public body that provides the central custody of securities, book-entry transfer, and the settlement of securities transactions, has promised to work out a roadmap for blockchain-based security token offering (STO) that can tokenize and trade stocks and bonds as well as real estate and artworks, unlike ICOs which do not have a real asset base.

"We will prepare a roadmap for security token offering and establish a distribution platform so that blockchain technology-based innovative financial services can make soft landings," KSD head Rhee Myong-ho said in a press conference in February.