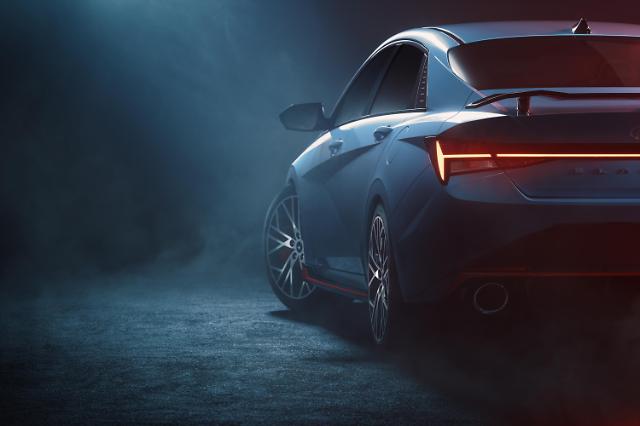 SEOUL -- Through a series of assessments and reviews that took place over a three-year period, the South Korean government finally has approved large-sized companies such as Hyundai Motor to enter the country's used car market. Currently, the market is designated as suitable for only small-sized businesses.

The domestic used car market was designated as a market that is only suitable for small-and-medium-sized enterprises (SMEs) in 2013 and large-sized companies were not allowed to set up a subsidiary or acquire a business in the market. When the protection period for the SMEs was expired in February 2019, used car dealers filed a petition to stop domestic carmakers from entering the market. A special government committee was set up to solve the problem.

The Ministry of SMEs and Startups said in a statement on March 17 that its deliberation committee has decided that the used car market no longer fits the criteria of "livelihood business" that is specially reserved for SMEs. However, the committee said that appropriate measures must be set up to protect existing businesses from damage caused by giant carmakers such as Hyundai and Kia.

South Korea's used car market stood at 39 trillion won ($32.2 billion) in 2020 and is projected to reach 50 trillion won in 2025. On March 7, Hyundai Motor has unveiled a used car business plan to only sell certified used cars that are less than five years old and with a mileage of shorter than 100,000 kilometers (62,137 miles).