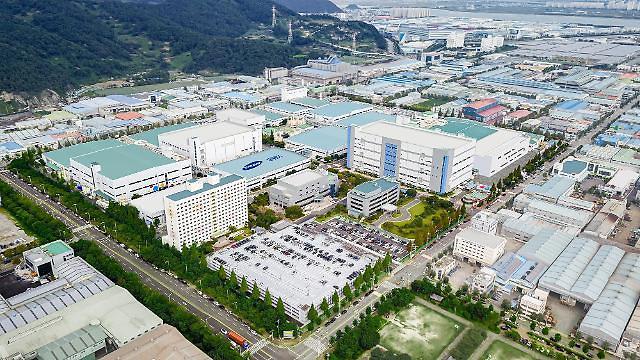 Samsung Electro-Mechanics said it has earmarked some 300 billion won ($247 million) for its investment to expand production facilities for flip-chip ball grid arrays (FCBGA) at its plant in the southern port city of Busan. The investment is aimed at actively responding to an increase in demand for package substrates and increasing its competitiveness in high-end products.

The company's strategy is to actively implement a system-on-substrate (SoS) strategy, which is a concept of integrating a system on a substrate. "With the high performance of semiconductors and the expansion of AI, cloud, and metaverse, it has become very important for semiconductor manufacturers to secure technical package substrate partners," CEO Chang Duck-hyun said in a statement on March 21.

In February 2022, Vietnam approved a proposal from Samsung Electro-Mechanics to invest $920 million that would be used to boost the production of flip-chip ball grid arrays in the Yen Binh industrial park in the northern province of Thai Nguyen.

A ball grid array is a type of surface-mount packaging used for integrated circuits. Flip chips are useful for high-frequency applications because the chip rests right on the circuit board. A flip-chip ball grid array makes use of a controlled collapse chip connection or flip-chip. It works through solder bumps on the top of the chip pads.

As the role of post-processing in packaging semiconductors becomes important in differentiating semiconductor performance, the South Korean company thinks that the semiconductor industry should be supported by substrate technology that can respond to multi-chip packages and miniaturization that package multiple chips into one.