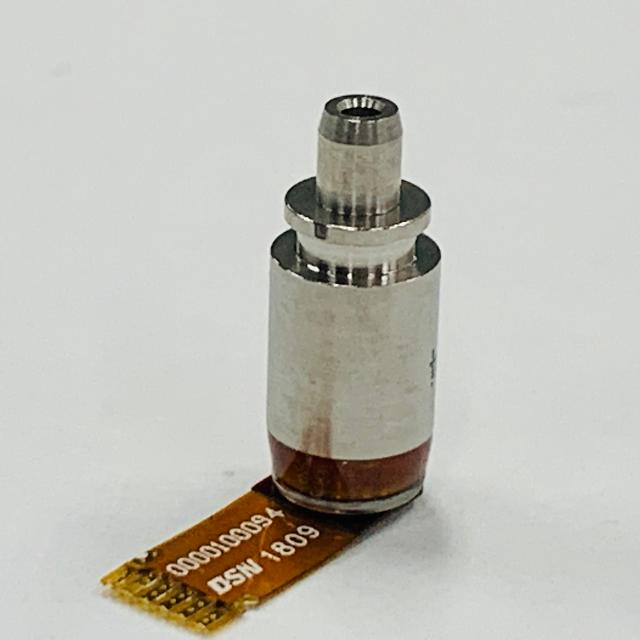 
SEOUL -- South Korea's state-run nuclear energy research body has localized a 25 gigabits per second (Gbps)-class avalanche photodiode which is used as a key component that detects optical signals when configuring a 5G network that enables the large-capacity and high-speed transmission of data.

The mass production of 25Gbps avalanche photodiodes (APDs) is possible from the second half of 2022 after a three-year joint study between the Korea Atomic Energy Research Institute (KAERI) and Photonic Semiconductor (Phosem), a company specializing in optical semiconductors.

Photodiodes convert light into electrical energy. They are similar to regular semiconductor diodes except that they may be either exposed or packaged with a window or optical fiber connection to allow light to reach the sensitive part of the device. An avalanche photodiode is a highly sensitive semiconductor photodiode detector.

Mobile carriers in South Korea have used 10Gbps APDs when transmitting data through fronthaul, which refers to a fiber-based connection in the cellular network architecture of centralized baseband units and remote radio heads at the access layer of the network. Fronthaul enables the rapid transfer of data and denser network coverage.

The transmission of data at a higher speed prompted mobile carriers to adopt 25Gbps APDS, which have been imported mainly from Japan and the United States due to high initial investment costs. Phosem has completed product development with the help of KAERI's Advanced Radiation Technology Institute which has vacuum equipment and a clean room necessary for manufacturing semiconductor-type radiation detectors.