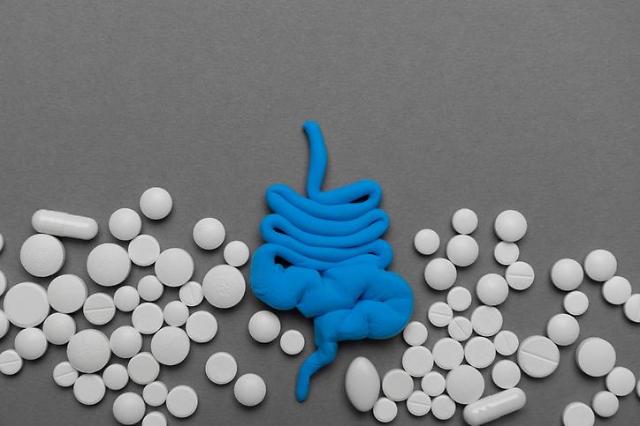 SEOUL -- The mega-mart wing of South Korea's retail giant Shinsegae has earmarked some 10 billion won ($8.2 million) for investment in a domestic microbiome therapeutics drug developer to beef up its functional food business. South Korea's functional food market is growing at an average growth rate of about 20 percent to stand at about five trillion won in 2021.

Emart said in a statement on March 29 that the company acquired a 3.3 percent stake in KoBioLabs. The investment will be made in a form of paid-in capital. Emart and the drug developer joined hands in early March to set up a functional food-specialized joint venture called "WeBiom" that will focus on the development of probiotic-based health supplements.

The hypermart franchise has broadened its business scope to attract more customers to offline and online stores amid a prolonged pandemic and maintain its reputation as a key player in South Korea's megastore industry. The company differentiated its market strategy from rivals by carefully fractionating target groups into finer consumer groups to offer a more personalized shopping experience. Emart attracted vegan consumers to its hypermarts by selling vegan products including plant-based alternative meat in December 2021 while alluring camera hobbyists with a one-stop online-to-offline concierge service to marts' electronics sections.